Coconut Cream - What Kind of Music Do You Like to Listen to? 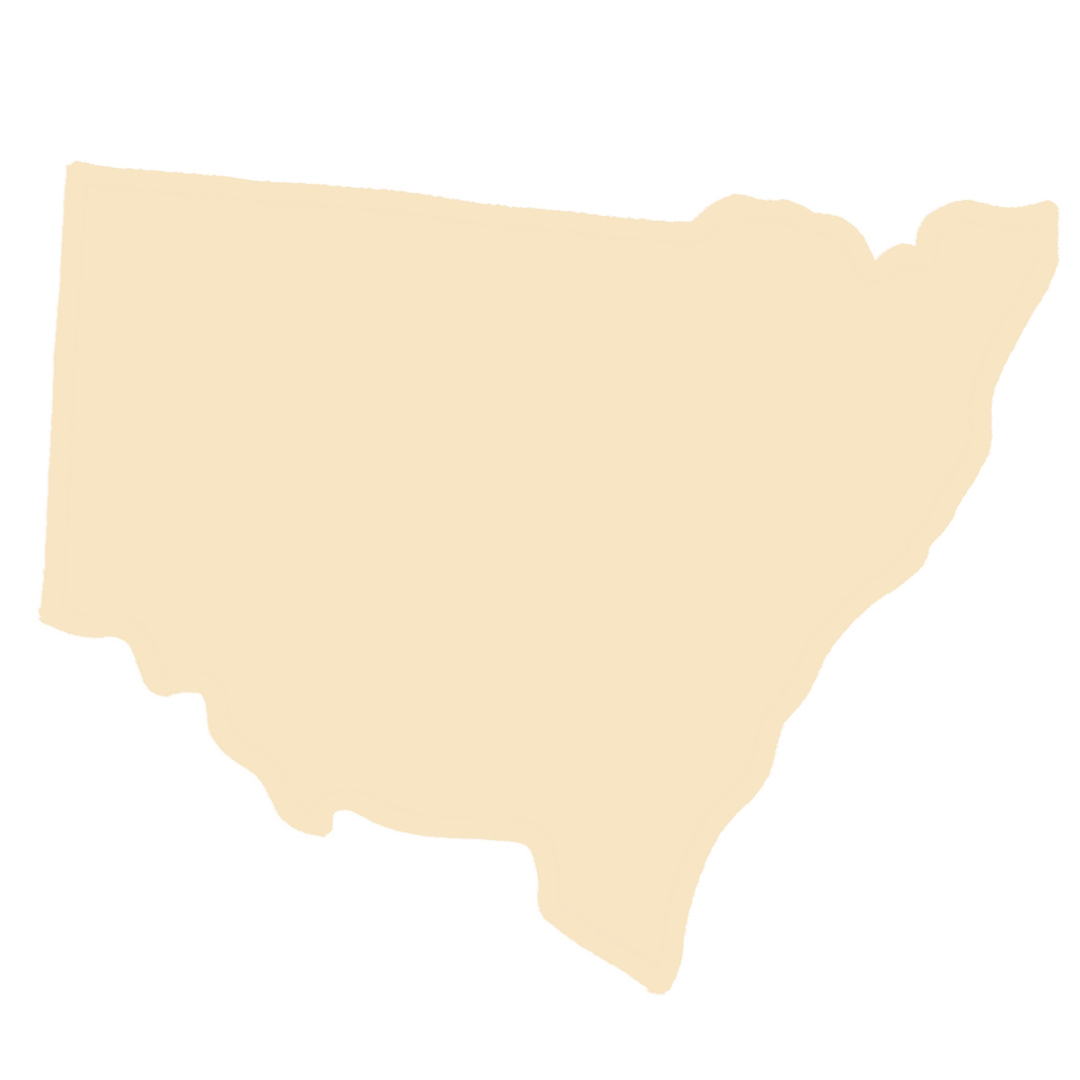 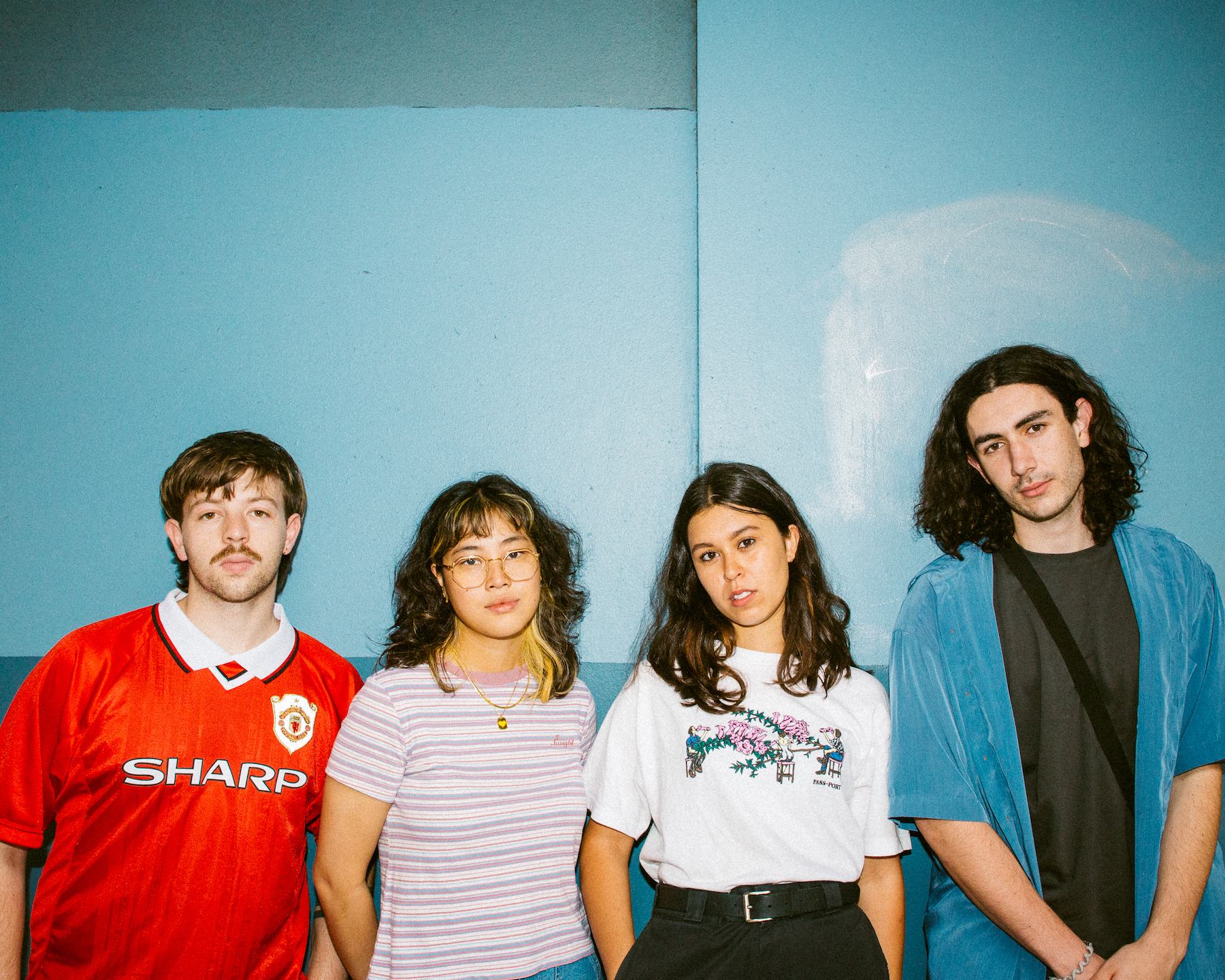 I'm a little overdue sharing this EP. It came out in February of this year, and it's been played heavily in my car and on my mind since. But its never too late to share good new music and so I'd say "look no further" if that's what you're after.

What Kind of Music Do You Like to Listen to? is the sophomore EP from Coconut Cream, who first came into my inbox last year upon the release of Your Drug On Computers, a track I adored so much it became a top ten favourite of the year. An irresistible song with a killer catchy hook like that meant I couldn't help but wait eagerly for what the band was going to produce next, and now with the EP out, it was completely worth it.

The aforementioned single opens up the EP, afterwards diving into five triumphant indie-rock heart-felts. In-between the soaring guitars and driving bass likes are the melodic vocals of Astari Mudana, who reaches through memories from life and relationships to make these songs. What Astari does is what makes Coconut Cream so great. The choruses are infectious to hear, each listen making it harder and harder to forget. Even after the first time of hearing each track, I could still picture them clearly like a beautiful memory. On top of that they're equally relatable, capturing memories and painting them clearly in much the same way Olivia Rodrigo did on SOUR.

The Sydney/Eora band sing about the toxicity in relationship behaviour, and the realisation when it's time to move on like in Parking Ticket or Overgrown. You also get the feeling of running out of time, trying to make your career dreams come true while keeping up with life's own deadlines, as such heard in More Time.

Astari shared "All the songs on the EP are personal stories of mine, each song has its own feeling and story but there’s definitely a focus on the complexities of relationships and also the emotions that come with them ending. All the tracks started of as acoustic songs that I wrote on guitar. When I brought them to the band they quickly became super vibrant and lush as we explored new ideas and instrumentation to create the sound that you hear on the EP. We were then so lucky to be able to record all these songs with Tim Fitz who really helped the tracks come to life even more in the studio. We as a band all love a lot the same music but are also each influenced by different artists and genres. I think all these separate influences really come through on the EP and give it a unique feeling."

Produced by Tim Fitz of Middle Kids, Coconut Cream reach to new heights with What Kind of Music Do You Like to Listen to?. They've shown us there's many stories to tell and melodies to feel closer than ever, and it's worth following along for what stories they are yet to share.

Listen to the full EP below.