It's her first track of the year and it's her most authoritative yet
Kaurna Land / Adelaide, SA 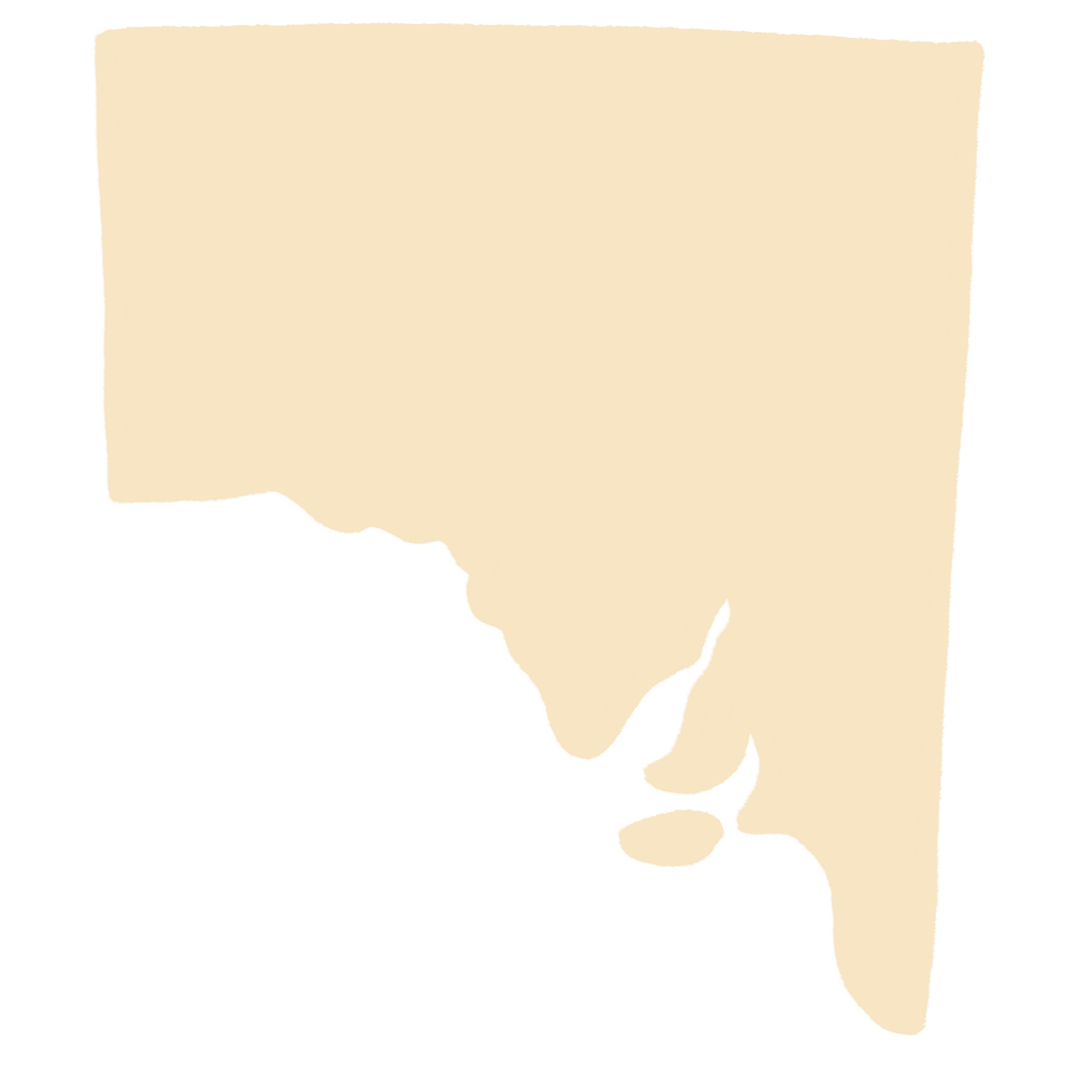 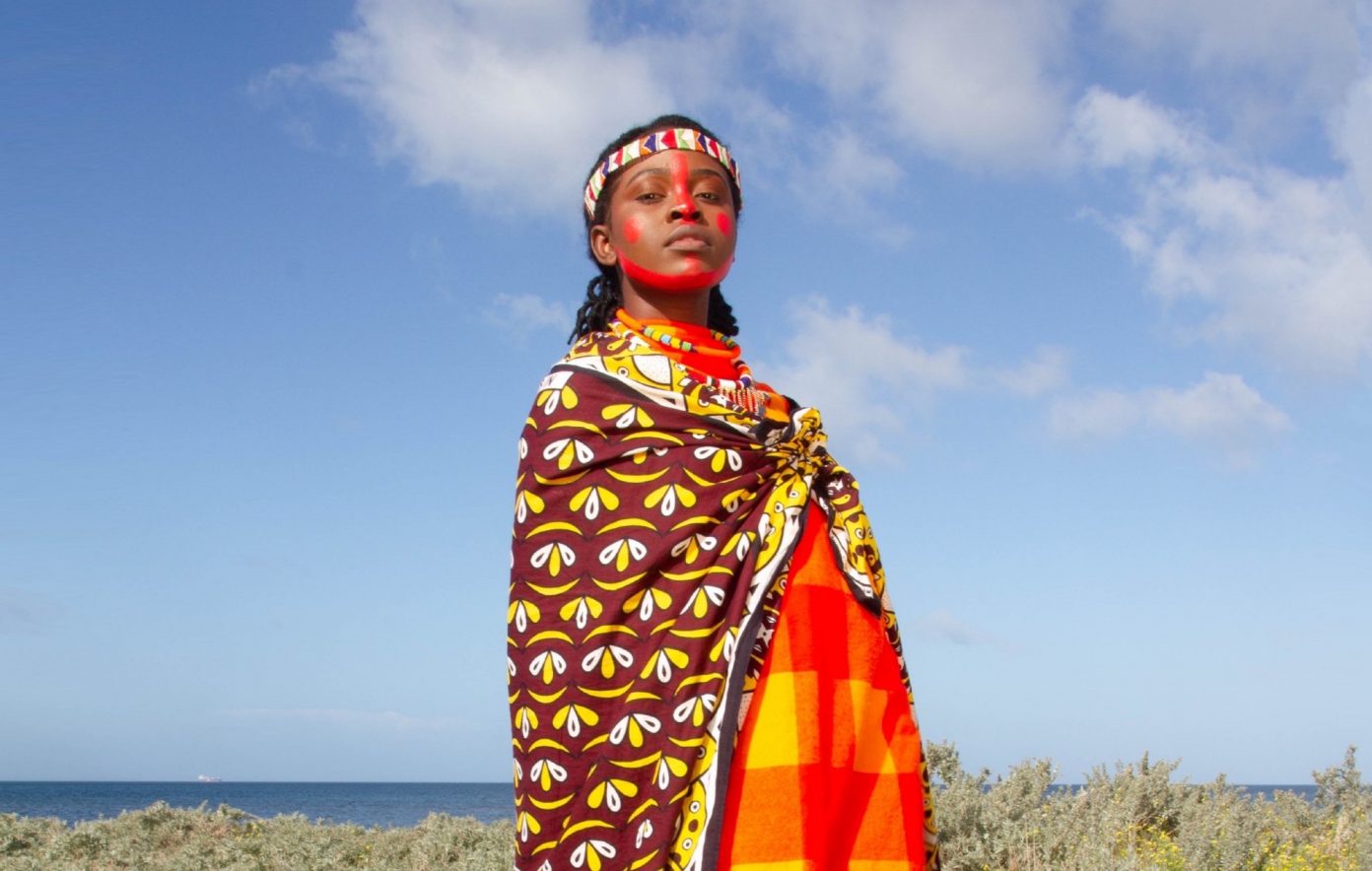 Time and time again somebody will release a song that's so hard-hitting that it turns heads in every corner of the room. That is makes people sit up and take notice. That nests in their heads and they can't stop thinking about it.

The latest new release to take that spotlight is Elsy Wameyo's River Nile, a track that has seemingly got the scene in a frenzy over the past couple of weeks.

The self-produced single, that comes with a great self-directed video, is one of the most fierce and demanding songs in Elsy's repertoire. River Nile oozes with authority and power through the rapper's lyrics and, in particular, delivery. The percussions, sirens, and vocal samples create a commanding, concrete podium for the Nairobi-born, Adelaide-based performer to preach from.

Elsy said of the track “‘River Nile’ was a revelation, a turning point that led me to understand who I truly am. I had been so weak, fighting a battle that was never mine. This song came about after I learnt how to strategically use the power within. I journeyed with this song to find a place of rest. I reached a level where I no longer had to work. Instead, I used the forces around me to gain altitude. The moment I found it, it was game over for everyone else.”

The song comes with the announcement of her long-awaited debut EP Nilotic, due early April. If River Nile, and the EP's 2021 released title track, say anything about the EP, its that this is one debut release to write down in your calendars and set an alarm for because you'll want to hear this as soon as possible.