The Meanjin/Brisbane-based singer-songwiter has made a captivating and beautiful four-track EP that will serve well for this end of year
Turrbal Land / Brisbane, QLD 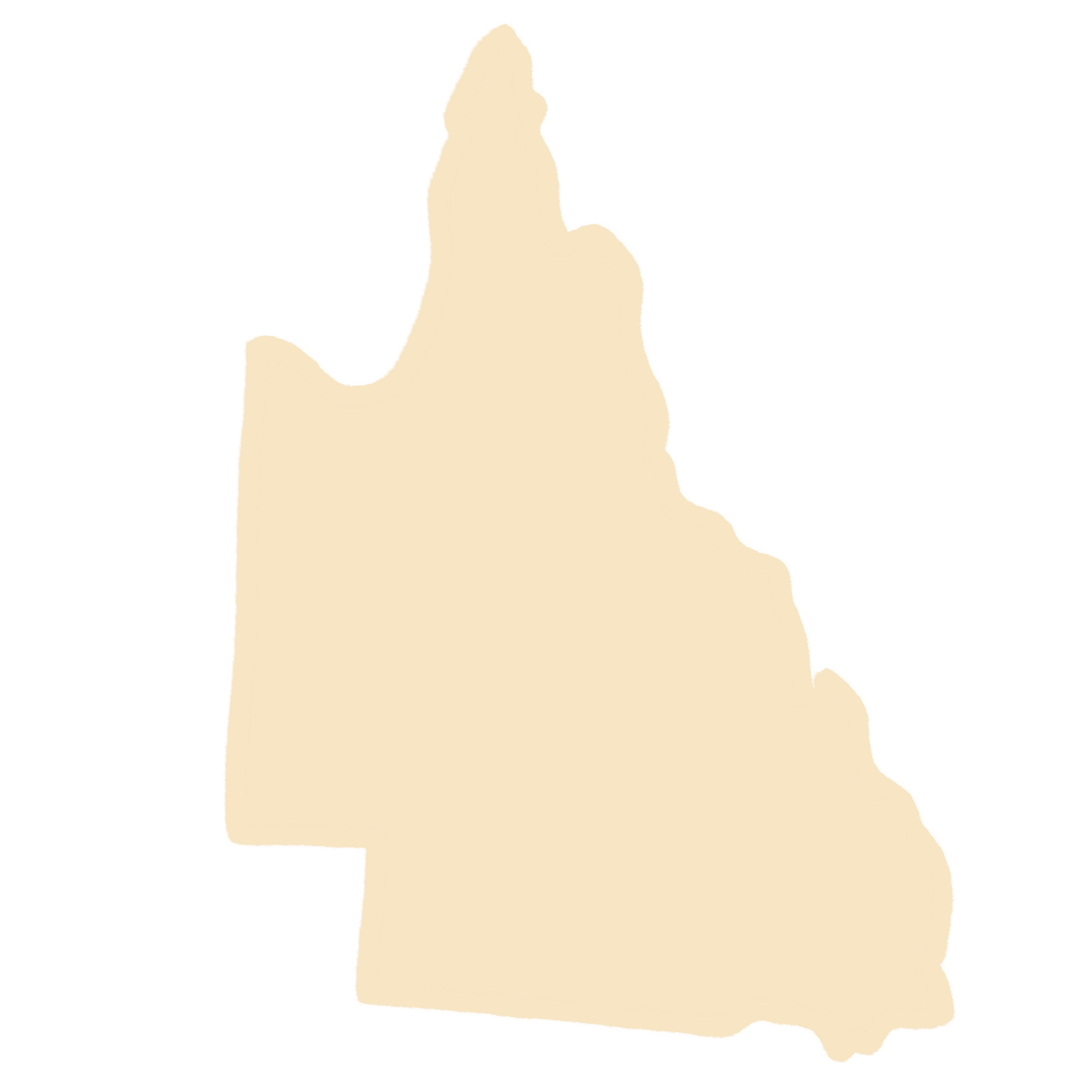 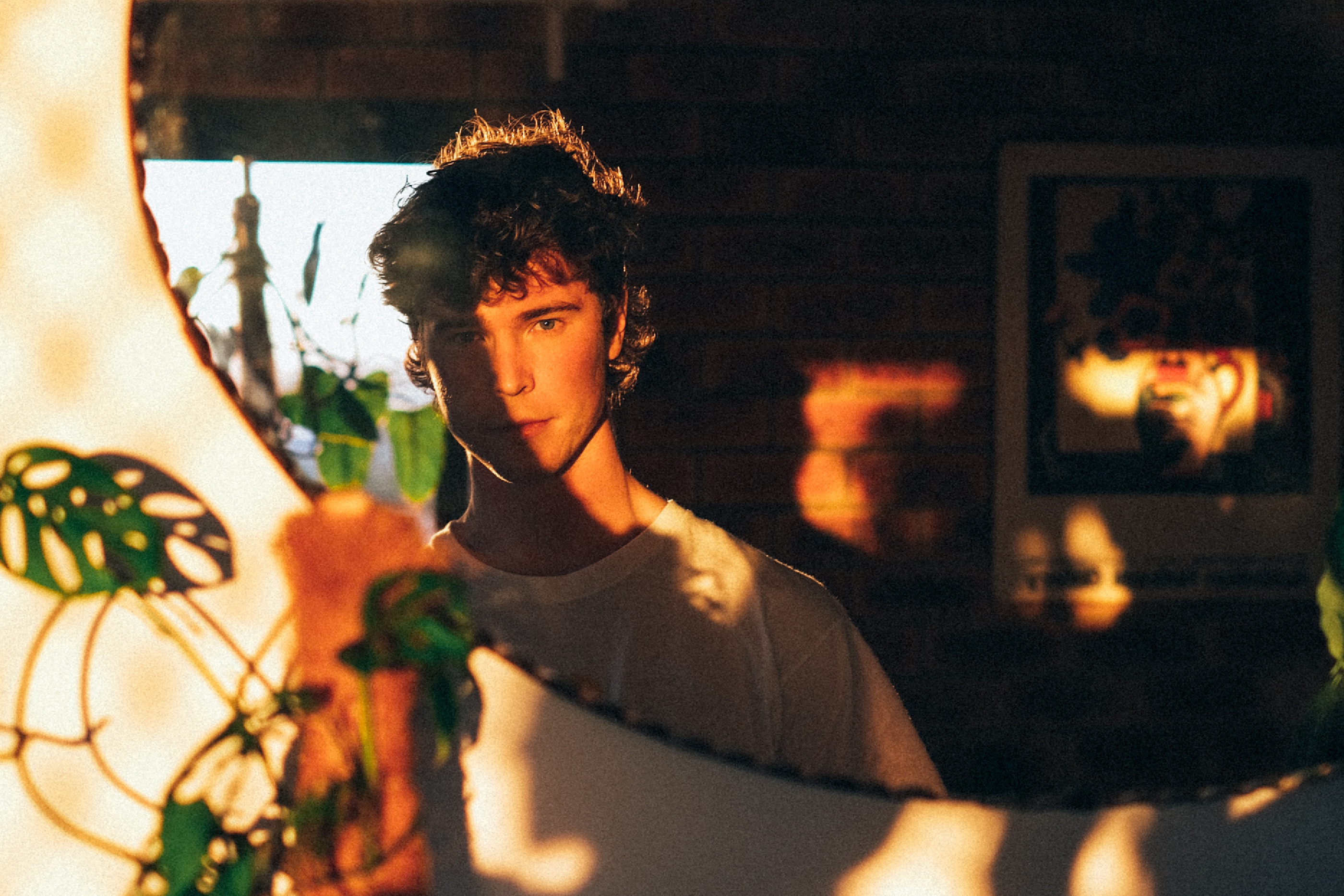 This week we're sharing with you the brand new release from Aren't, who shares with us his debut EP Creatures of Habit.

You may recognise the Meanjin/Brisbane-based singer-songwriter from his time in three-piece outfit Requin, a favourite of ours who recently released their own debut record along with the news that it would be their last. But there's no need to wallow just yet as their lead singer Fionn Richards is already mirroring his former group in his own solo project Aren't.

Creatures of Habit, which graced the internet just last week, feels a lot like Requin. Vocally it does, obviously, but there's also markings left in Fionn's overall sound and album artwork.

The four tracks on the EP are lead by Fionn and his guitar, with his songwriting feeling like it could be the hero's song in a middle-earth fantasy story. Backing that up are the harmonies, cello and piano layering in the distance, creating a real sense of depth across the release that makes this such a captivating and beautiful avant-folk EP.

Each of the songs were written at different points in Fionn's live over the past six years, each reflecting and capturing the time and moment in which they were written. In Creatures of Habit, Aren't writes about the ends of relationships with people who are close with, the nostalgic and ephemeral nature of love, and trying to find the light in a damaging relationship.

He then wraps this neatly in a purposeful and homely album artwork. Illustrated by Grace Taylor, the artwork shows Fionn as a child, treading carefully across a stone wall lead by his childhood cat Muscat - who showed wise guidance to Fionn throughout his life.

Creatures of Habit an honourable ode to Muscat and a stunning EP for us to hear. I will continue to miss Requin but rejoice is knowing Aren't is here to fill that empty space in my heart.

And if you're in the South-Queendland area, check out Aren't live as he launches Creatures of Habit with Lite Falls in Woolloongabba on the 9th, and supports Grieg and Deafcult with Spirit Bunny, Vestiges in East Brisbane on the 18th.