Five Songs You May Have Missed This Month 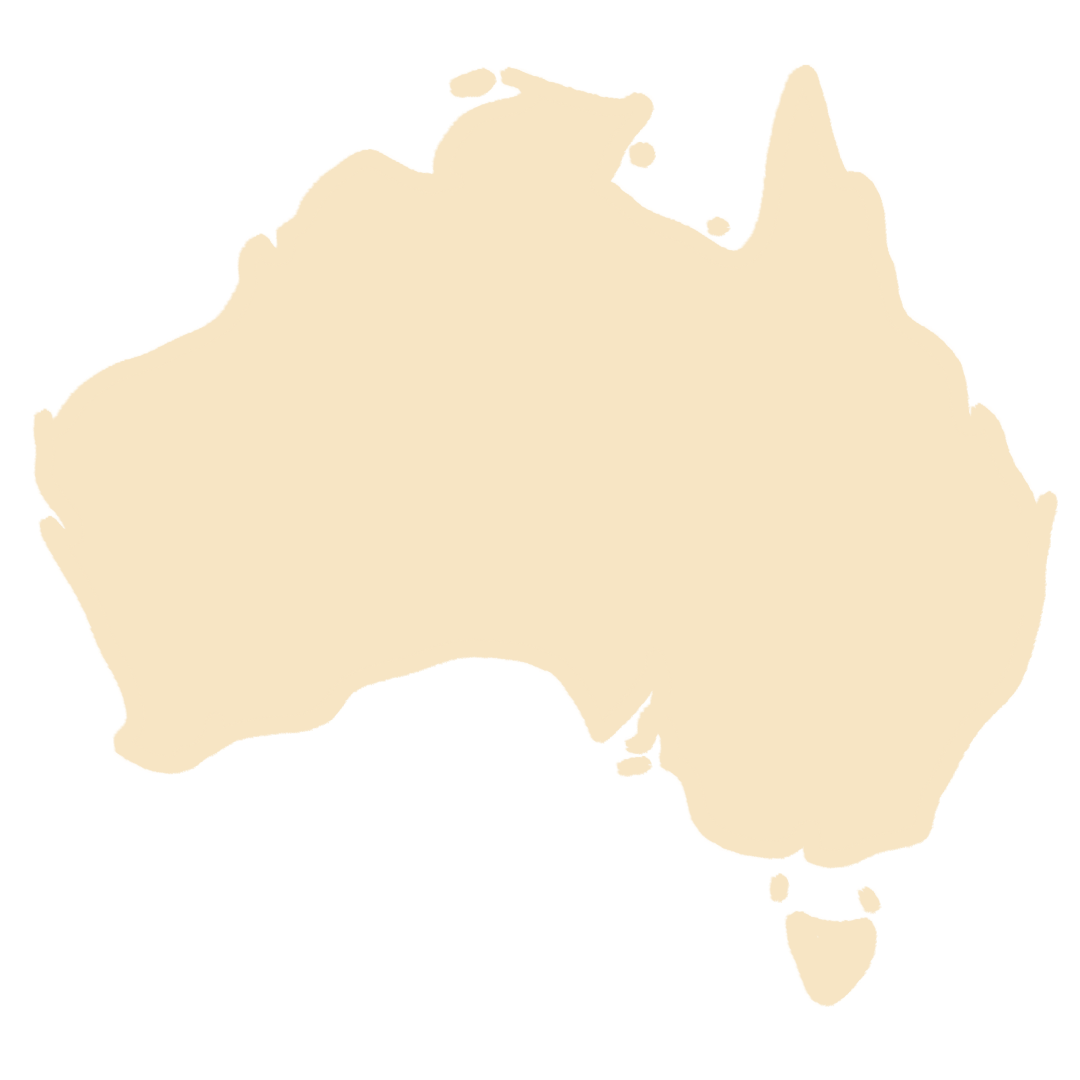 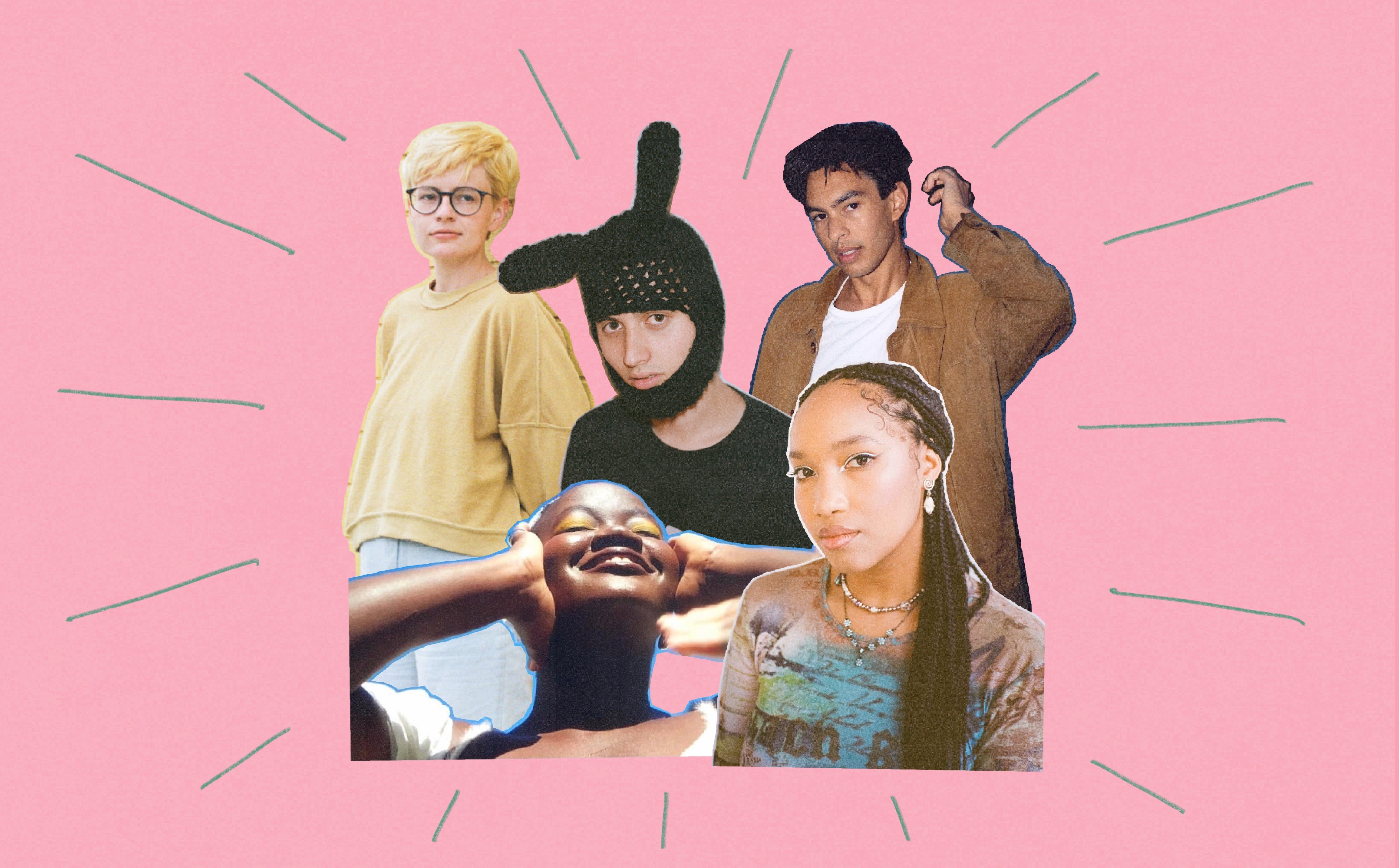 Ruby Gill has been a personal favourite of mine since the release of her promising first single Your Mum back in 2018. A couple of years later she backed it up with Borderlines and an all-star choir for You Should Do This for a Living - two tracks which would fall into my top ten lists for 2020 and 2021 respectively. So obviously I was excited to hear another new track from Ruby, which found plenty of playtime in my headphones when it came out earlier this month.

The Melbourne/Naarm-based singer-songwriter shares Champion Ruby as "the allure of love and addiction and rebellion and trying to stay 'me' and strong in the face of nice things that aren't good for me”. Follow along with the lyrics, structure, and performance from Ruby Gill and see why she's such a compelling songwriter who's captured the hearts and attention of this country.

Nick Ward has been up to come really cool things lately. He released his soaring single PRINCESS in November last year, followed by the deeply personal FUNERAL at the start of the year with E^ST on guest vocals, and capping the single's run off with a Blink-182 cover for Like A Version. In between all this he and his partner Jacinthe Lau also directed the video for the irresistible Always Be You by Montaigne and David Byrne.

And so in the lead up to BRAND NEW YOU, his sophomore EP due at the end of April, Nick has released what he calls the EP's "mission statement" - the track introducing the narrative and themes that you'll hear throughout the upcoming release. Co-written by Tim Nelson of Cub Sport, ALIEN reflects on queer masculinity and the binaries that hung over Nick's head while in high school, and never feeling completely seen while in queer spaces either.

ALIEN is another gold star to Nick's ever-growing collection and that's what makes this EP a must to experience and listen when it comes out on April 29.

Beckah Amani is a powerhouse of a singer, hitting every note so divine you feel goosebumps all over. I recall in when I first came across Standards and Stranger in 2020 and being completely swept away by her vocals over a stripped-back acoustic/electric guitar.

Now in 2022 we hear the production-side of things ramped up, as Beckah continues to reach a high register, letting go with "You don’t have to give in, lose his number for real. You're more than enough" on Lebeka Leka. And as that line suggests, Lebeka Leka is a song about knowing your worth and getting go - as the song's title in the Kirundi language translates to "Rebeca, let go".

There's a swell of attention around this song and it's no surprise why. Beckah's stunning vocals, plus the themes of joy, family, and love make for a type of stress-relief we need every once in a while. It's what everyone is loving about it, and it's equally how I feel too.

Check out this debut from Ashli, the next in a line of talent coming out of the Western/Sydney R&B scene. Only One is a soothing and soaring piece of soul and pop that draws you closer to a songwriter like Ashli, wondering what else is yet to come.

New Jersey-born Ashley Dawes draws inspiration from her teenage years to bring us a debut about new love, and questioning its reciprocity. She said 'Only One' is a love song inspired by my mostly non existent love life as a teen, but in a way I also see it as an allegory of the reckoning that occurs when we want something so bad but feel like we’re not good enough to have it."

There's been a lot of build up to this debut. Ashli has been laying the groundwork in recent years with joining the The Push Song Writing Sessions with Sampa The Great matching up to develop her songwriting skills, as well as Gretta Ray mentoring her as part of the APRA AMCOS Women In Music Mentorship Program. Backing up those opportunities with a song like this is a promising sight that there's some cool things coming from Ashli soon.

Jerome Blazé - I Don't Believe You

This last song was a real treat to stumble across this month. Jerome Blazé is a talented multi-instrumentalist, producer, songwriter and singer from Sydney/Eora, who recently shared the next taste of his debut album Giver, out April 8th.

Jerome studied and now teaches at the Sydney Conservatorium of Music, which you can hear richly in his music from his debut EP Perspective in 2018 all the way through to now. While mostly instrumental before, Jerome broke out his voice last year with Colour of the Water and again with each new song through to now. It's a gorgeous repertoire of playful sounds, textures, and themes, that's all building up to this album release lead strongly by this latest single If I Believe You.

A piano swells in the opening breaths of the song, followed soon by harmonies and percussion to steer the track towards a theatrical hook, sinking in the emotion and driving this as an instant favourite for anyone that listens. You can hear the Fleet Foxes and Bon Iver inspiration in this, as Jerome mentioned he was channeling while writing this, so if you're (like anyone else) a fan of their songwriting, then you'll adore what Jerome Blazé is up to.