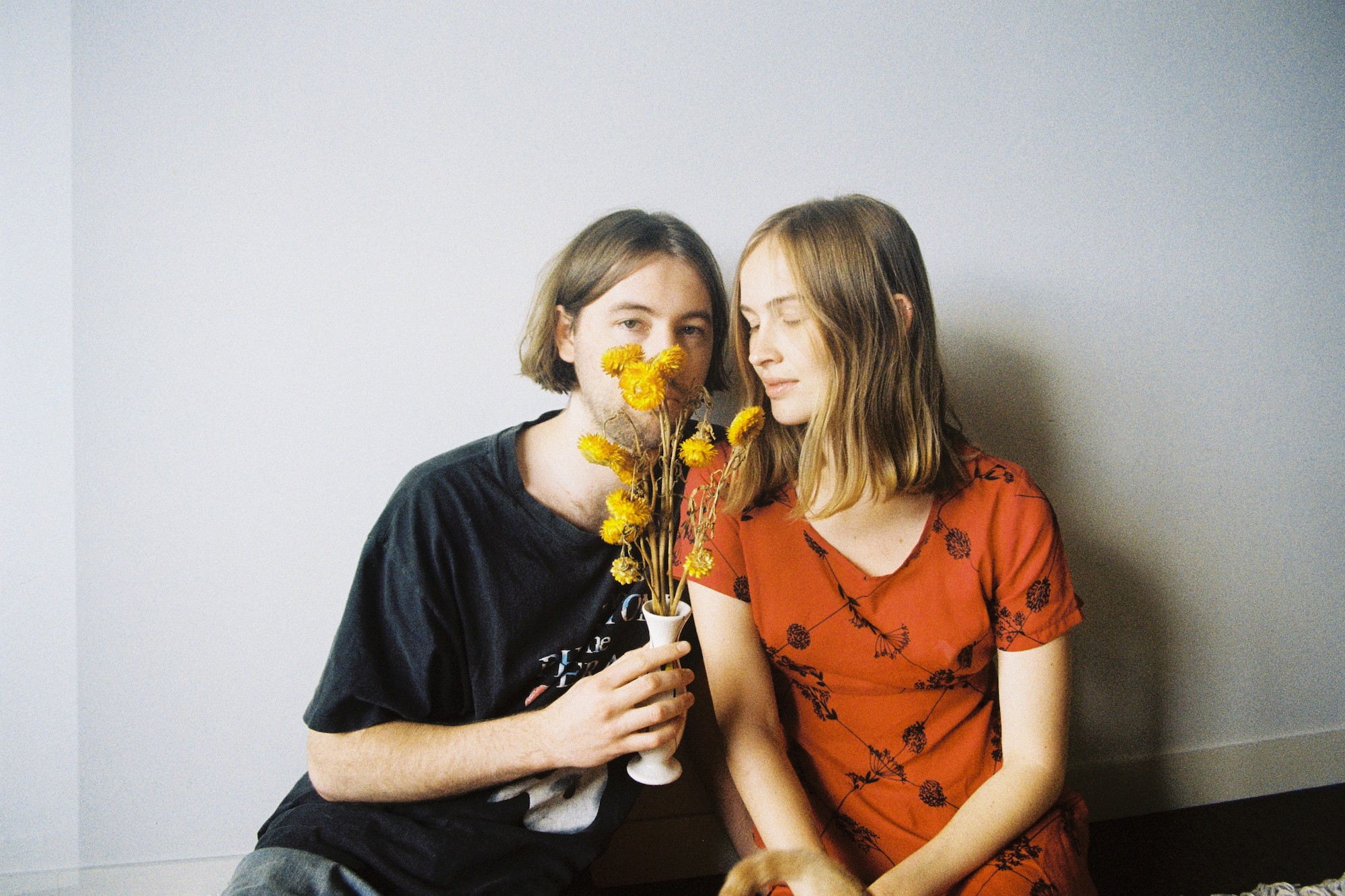 *breathing in* ahh, the sweet sweet smell of new shoegaze.

Reunion is the latest of a string of constant new music from Melbourne/Naarm duo GRAZER, who have shown themselves to be one of the delightfully fresh new bands to break out in the past couple of years. Their new single comes off the back of their self-titled EP from mid-2020, followed very closely by a handful of new songs over the rest of the year, including Nostalgia Seed and their double A-side Without You, both released over 2021.

So there's much to dive into from this band despite only sharing their 80's pop and 90's shoegaze influenced music just over a year ago.

Reunion sees GRAZER expand on a sound they've crafted hard and perfected. The creamy guitars and hazy vocals come trough the mix as smooth as butter, echoing the same textures and feel that we know well from bands like DIIV. Their latest offering is a sign that there's something special in the works here, and their songs are due to spring off higher than they already are as seen on streaming platforms.

The familiar sounds come from Mollie and Matt, who make up the duo from sharing a background in painting, photography, and poetry. It's fitting then that pop-influenced music follows along with the alliteration of their creative ventures. They formed the band in late 2019, and spent much of their lockdown time crafting their debut EP and subsequent releases. With such drive for creative expression and new art, it may not be too long before we hear some more and bigger works from GRAZER.

Reunion is out now via CASCINE.