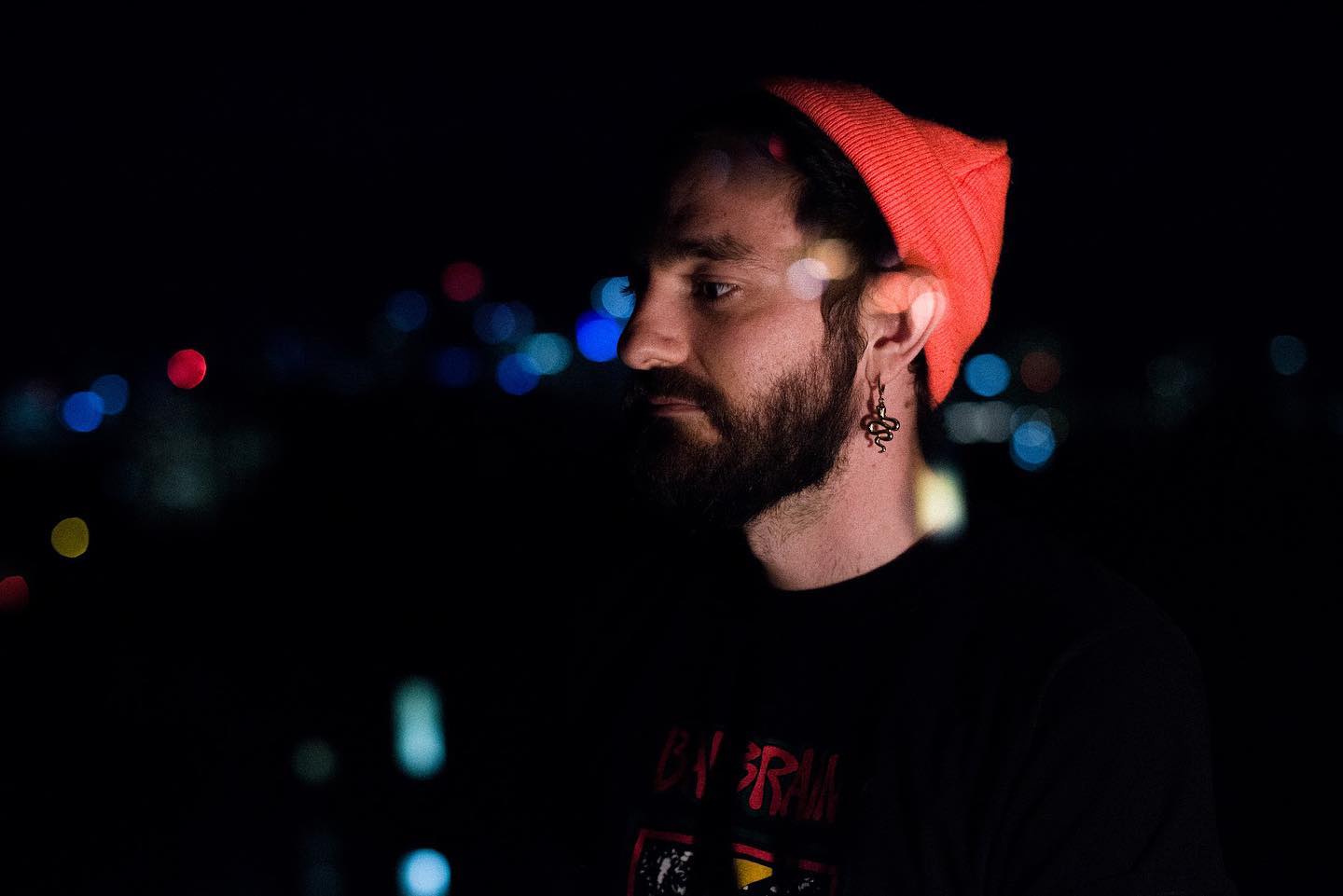 Anyone who knows me personally will know that Jack R. Reilly is a hero and dear friend of mine. So me writing about one of Jack's songs may seem bizarre but hear me out. Jack's latest single Old Guard is a stunning example of Jack's talent as a songwriter and performer blending heartbreaking lyrics that bring to light the internal monologue of someone who perceives themselves in a negative light, with some incredible musicality (with members of the Jack R. Reilly band lending extra vocals, keys, and percussion) and highly aesthetic production (by the one and only Jono Tooke). I think it is my place as a fan and friend of Jack that puts me in a unique place to write about this song because the song is hugely personal and revealing in the best way.

‍
The first time I heard Old Guard was at a House Warming Collective show at the 113 house. It was a mild Western Sydney night, the bands that were booked has played but someone suggested Jack get up and play some songs, there was an MCR cover, Title Dictates Behaviour and Old Guard and I was so immediately moved by the lyrics that I knew this song was going to break me every time I heard it and it has in the best possible way.

The song speaks to me as a person who struggles with how I look and as I listen to the words I catch the negative behaviours Jack is talking about in my own life:

"I'll take my shirt off and look in the mirror, disgusted with what I might see

And I'll starve myself hollow so you see my muscles, and I can feel more like a man"

The song is heart breaking and empowering and just nice to listen to despite its hard to stomach content. I still get glassy eyed when I really listen to this song and I think that just shows the incredible power of it, the song is an experience, one that can be all too familiar but also one that moves listeners in such a unique and special way.

Old Guard is the latest of four singles released by Jack R. Reilly and I, like many others, am eagerly waiting in anticipation for the next full length release from the Sydney songsmith.