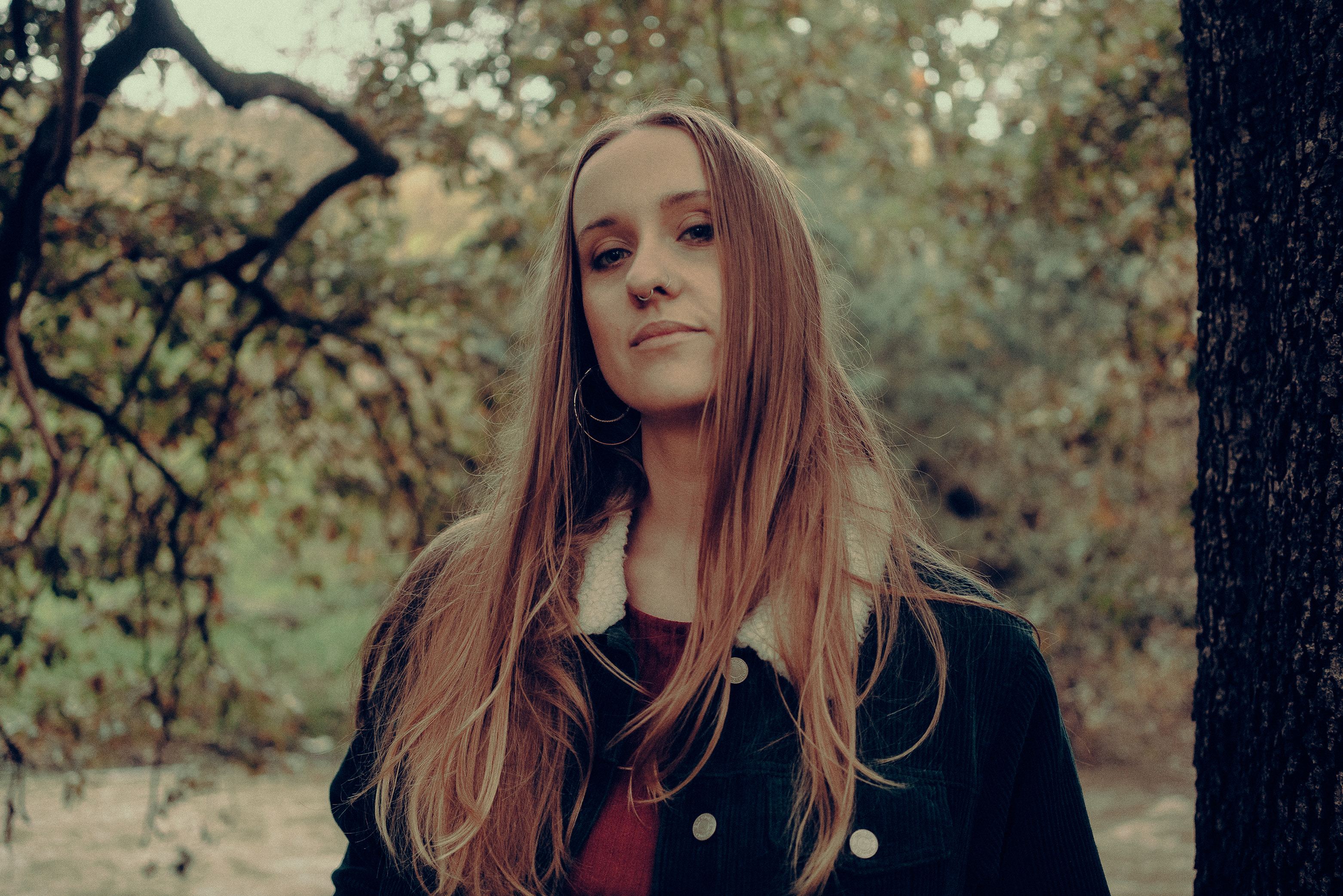 Marigolden's debut is a soulful expression of reclamation and feminine power

Hearing a debut release that is so captivating and inspiring is a special feeling to say the least. You soak it all in, from the melodies to the lyrics to the emotion, and you’re left with great anticipation for what they’re going to produce next.

I had this moment recently when I first listened to Taking It Back from Melbourne’s marigolden. The song is a soulful debut that explores themes of taking up space, reclamation of self, and feminism, as marigolden reflects on her experience navigating the world as a young womxn through a melodic spoken-word / rap performance.

The singer-songwriter sets the foundations of the song in smooth piano chords before introducing tightly-knit percussion and accenting harmonies that set the song in motion. This is where you can begin to hear her background in music shine through. Real name Mel O'Neill, Mel grew up in the folk-centered state of Tasmania, where she spent her youth writing, busking, and studying classical music. After this she moved to the music capital of Melbourne and made the switch to studying a genre she felt more in tune to - jazz.

This, along with her influences lying in the likes of Jamila Woods, Noname, and Fiona Apple, made a notable impact on her songwriting, leading her to produce Taking It Back as a stunning blend of neo-soul, indie, r&b, and folk.

Throughout the song we’re met with marigolden’s soulful vocals and direct, heartfelt lyrics - leading the listener to take a closer look at the words to find nothing but hard-hitting honesty, confidence and resilience. Just take the final lines from the first verse:

"I hope the girlfriend after me gave up on you

Hope she realised quickly that she got better things to do

‘Cause you dragged me through hell, poured salt on the wound

Made a game out of the truth, really, was I just a body?"

This song is undeniably vulnerable through its warm, chillhop production, and this is where marigolden draws your attention. When you listen to this song for the first time, you’re moved to stop whatever you’re doing and just listen to the lyrics and sound in order to grasp the art here in this recording.

Taking It Back is a memorable and strong debut, and I can’t wait to see what marigolden has in store for us in the future.