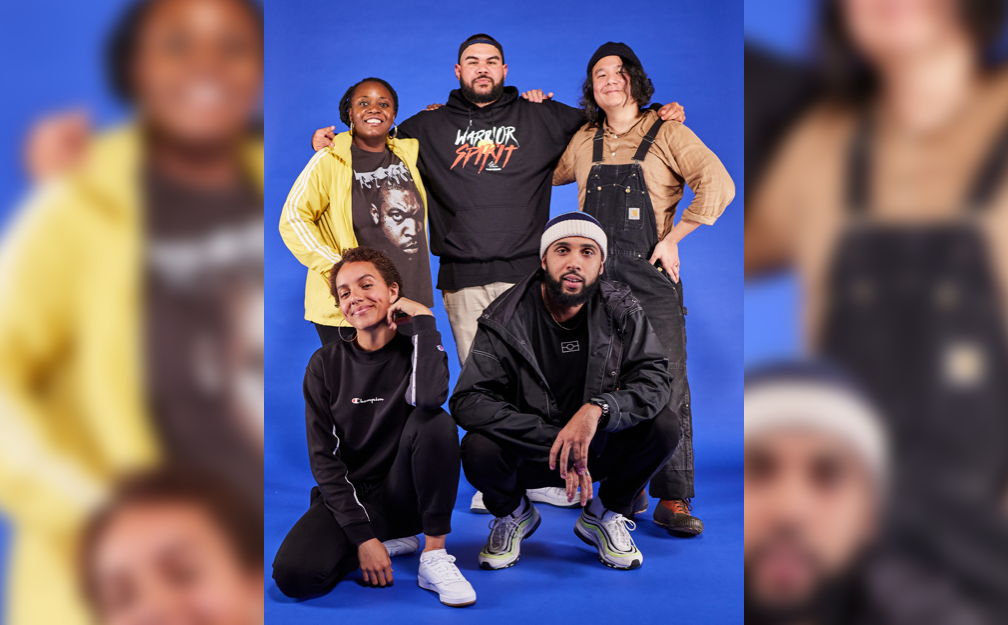 Back at it again is Matt Hsu's Obscure Orchestra, who recently shared a brand new song and another reason to love his work, with Last Time That I Checc'd - a glorious tribute to the late US rapper Nipsey Hussle which features L-FRESH The Lion, Nardean, Mack Ridge, Blaq Carrie, Sachém and Sol Chld.

Nipsey Hussle was a community leader, activist, and rapper who in 2019 was fatally shot outside his LA clothing store. Since then the tributes have flown in and his legacy has dare not been forgotten. Just last month, Brisbane/Meanjin multi-instrumentalist Matt Hsu shares his respect to the Nipsey Hussle by remixing his 2018 single Last Time That I Checc'd.

Testifying on the impact Hussle had on First Nations and culturally diverse people in Australia, Matt Hsu said "Experiencing racism as a young Asian kid in Australia, I gravitated to role models like Nipsey. His strength and pride in his Eritrean and Black American identity, and advocacy for all people of colour, helped me cherish my own immigrant background.”

The tribute track comes as a remix or cover of sorts, with Matt Hsu carrying most of the instrumental work you hear on the track, with flautist Hannah Reardon-Smith, taiko player Kaya Tominaga and drummer Katie Randall playing beside him. For the vocals, Matt elists First Nations, Sikh, Zimbabwean, Egyptian, and Taiwanese background artists at the front-and-centre of the track, who carry with them the heart and spirit that Nipsey Hussle had.

“I sought out bold voices in the Australian artist community, people who I feel carry the flame of Nipsey’s independent spirit
and community-minded thinking."

Elefant-Traks family member L-FRESH The Lion adds "Nipsey established something for both himself and his community. But, unfortunately, having passed when he did means the world won’t ever get to see what he would have been at his peak. His music and message are examples of what a person can achieve with determination and vision.”

With each performer jumping on this track, we see the kind of legacy Nipsey Hussle has left behind, and the beauty that his words from across the country can have such incredible impact back here in Australia. Words and messages that might be so unique to Las Angeles can ring true all the same in any other part of the world.

This isn't the first time the 2020 Queensland Music Award winner has pulled together a team like this for a track, last year sharing Welcome to the Neighbourhood, a song that highlights and shares First Nations, refugee, and gender-diverse voices and their experiences with racial injustice in this country. It was a powerful song that moved me last year, and in much the same way Matt Hsu has gone and done that again with Last Time That I Checc'd.

The Hsu and Rod Pilbeam directed music video, featuring similar styles to the original's clip, features the whole team performing together behind red and blue backgrounds, with L-FRESH and Nardean performing from their homes on Gadigal Land as their city battles lockdown.

Overall I love everything about this. Matt Hsu's production and instrumentation is mind-blowing. How he can listen to a song like the original and begin to translate it into his own sound with an array of instruments coming together is beyond me. Then to pull together this vocal line up for each deliver words from the heart, to then self-mix and master the track with Peet Gardner (So Soap Studios), to then film it all together through the challenge of state lockdowns, to then release this in time for Nipsey Hussle's birthday? Gee. It is damn good stuff, and it's something I think we all know will Matt Hsu one of the best and most memorable in the years to come.