It's familiar, it's new, and it's so easy to love the debut single from Phoebe Go
Woiworung Land / Melbourne, VIC 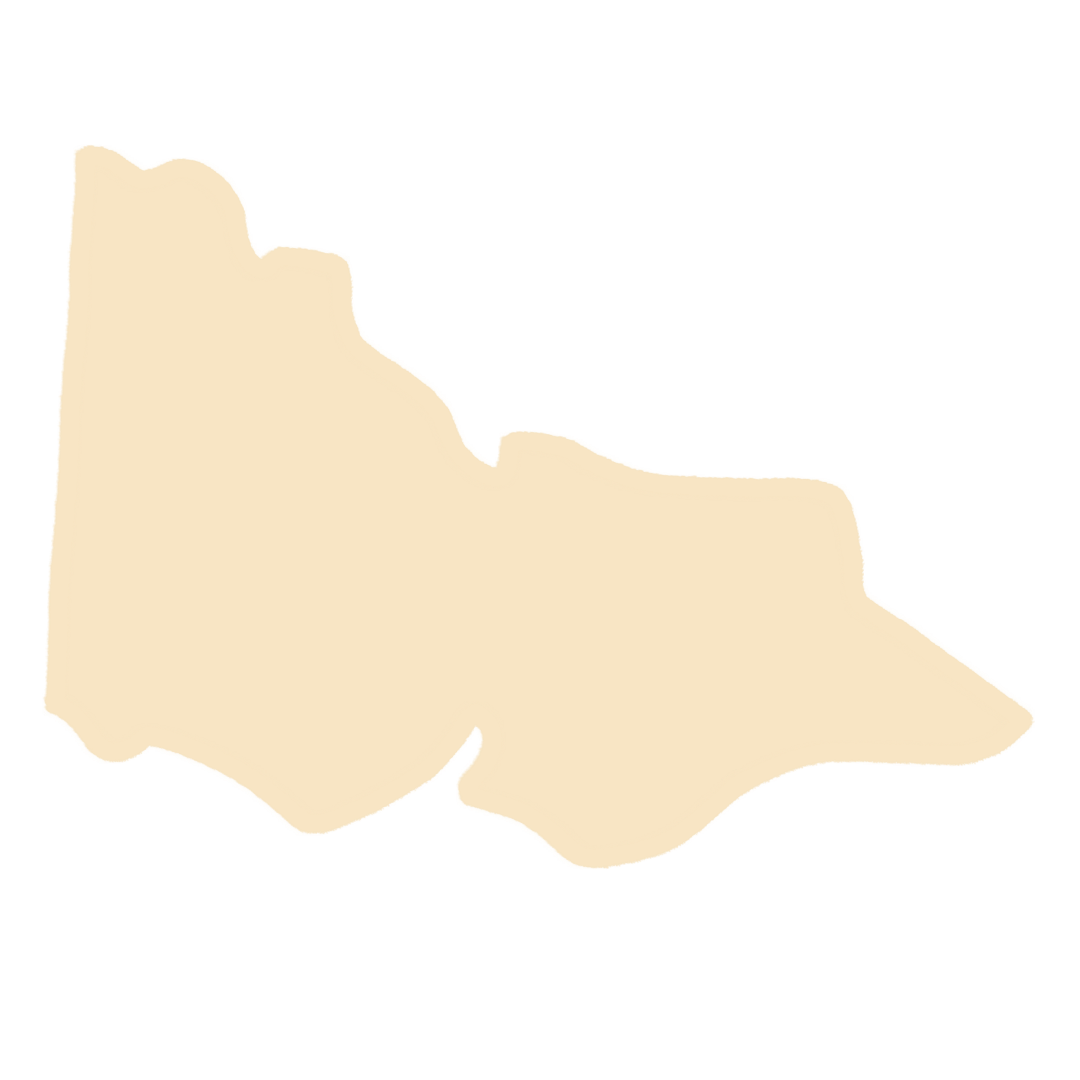 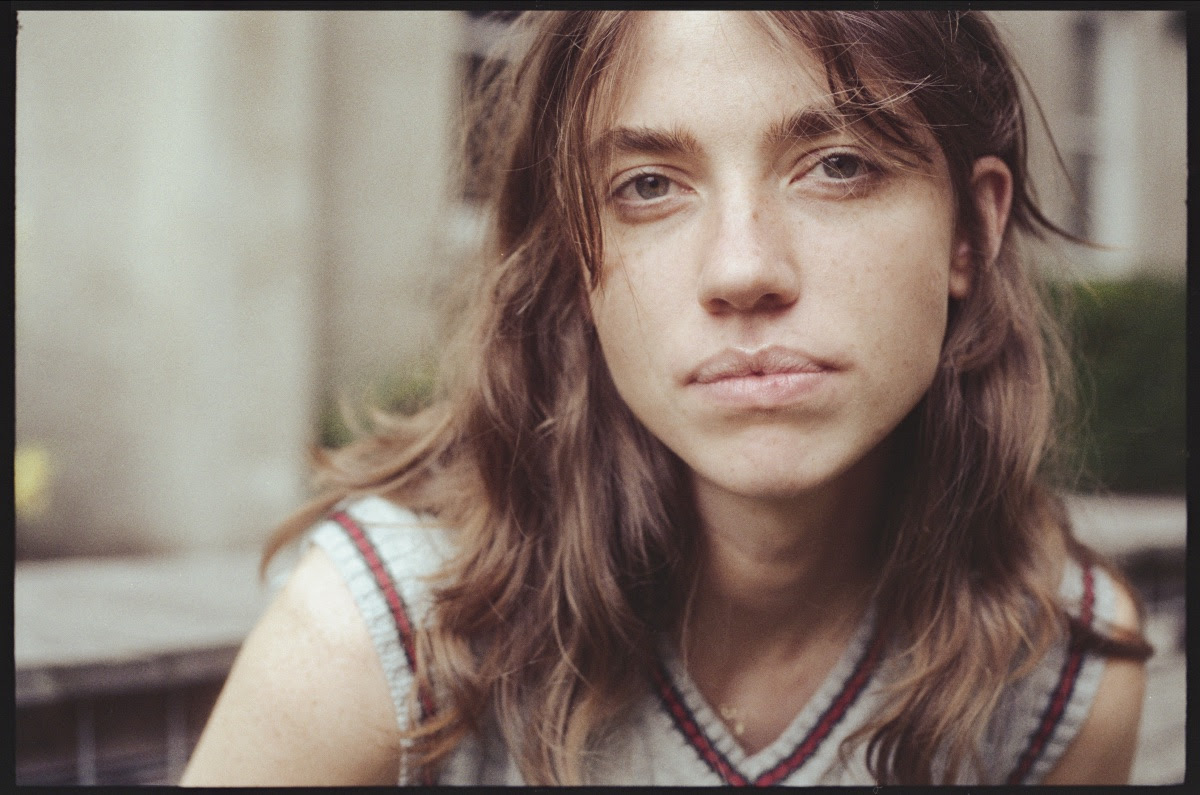 There's a lot to love about this latest release, thinking about everything that has lead up to it and everything it's setting up for the future.

We Don't Talk is the first single from Phoebe Go, the solo project from Phoebe Lou - a name and voice you'll know well from her highschool indie rock band Snakadaktal, as well as her more dream pop project Two People.

One thing you'll find familiar across all three projects is of course the dreamy, soft, and kind vocals and guitars Phoebe is recognisable for. But what's new is the presentation behind that - there's a bit more tempo and volume to the drums that fills in the sound a bit different that before.

Often you might find someone's solo project to be a whole new expression from the artist, like Georgia Maq's Pleaser for example. What I love here is that Phoebe Go isn't like that. This is much the same style has previously heard, but just a slightly different expression of that. Like a nice analogous colour scheme, but, for music.

Phoebe said on starting the project "to be honest, I knew I had to try a solo project but deep down I was really, really scared. I went into my writing studio every day, sat on my own, ate milo out of the tin, and just tried really hard to find something that felt like me. Something that moved me. I had a piano and a guitar and that was kind of it. Maybe it doesn’t sound that different to being in a band or a duo but trust me IT IS. There’s nobody there to share the load.

It was difficult getting used to that but it was worthwhile and eventually, I found comfort and confidence (in myself). But it was harsh and lonely for a while. You know all those voices about success and failure and authenticity and garbage and art and image and industry and potential and pressure. Well, I think this song is my way of drowning all of that out and being true. I listen back to it now and I’m like wow cool, I got there. It doesn’t sound like defeat anymore."

So while the sound might be so familiar to long-term listeners, it's still a whole new project going into this alone. But that's really exciting to see Phoebe take this on and show us a different side of her we haven't seen, or heard, yet.

There's an EP on the way on July 7, titled Player, so pop that one in your diary. And yeah, it's really cool to see something both very new and very familiar at the same time from Phoebe Go. I'm very much looking forward to the EP in a couple of months and I hope everyone else is too.