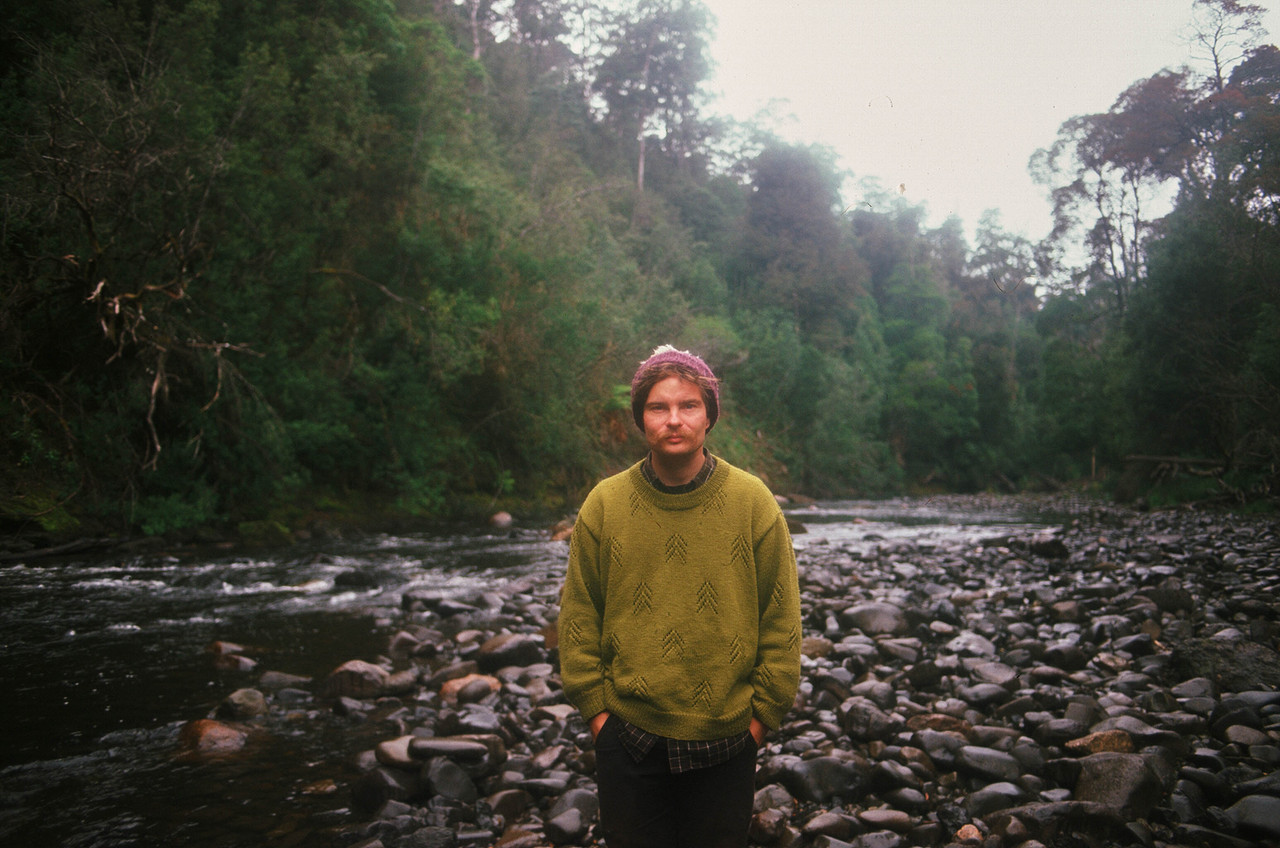 Ahead of his latest single, hitting streaming services on the 31st of July we had a chat with Naarm based musician Quinton Trembath about his musical journey, his latest single and transitioning to a full band.

I was first made aware of Quinton Trembath in 2018, his EP Things to Tell You accompanying many road trips and driving to different cities for tours, so I knew about how spectacular a songwriter he was. Quinton’s way with words has truly been a point of envy for me since I first heard the track Get Cold, Write Songs which I still catch myself singing on a random day as I walk around my house. We have been waiting a while for another release, but based on this single alone, we can expect another release that is sure to hit all the musical and lyrical highpoints of Quinton’s previous work.

We asked Quinton a bit about his background in the Australian music scene and like many of us it started in high school for him, “I spent my high school years playing blink-182 inspired punk with an assortment of mates in their parent’s garages throughout Coffs Harbour…” from there Quinton played in a folk band that ended up in Sydney where Quinton discovered the Blackwire Records scene and fell in love with Australian emo that inspired song writing that would lead to the project as we know it today.

In 2016 Quinton parted ways with the folk project he had been a part of with a handful of songs in his back pocket that had been inspired by his new musical discoveries and started doing some bedroom recordings. He also went on the road playing accordion for Tasmanian band The Dead Maggies and it was on this tour that Quinton linked up with Tasmanian fiddle queen Hannah Morrell. Morrell’s fiddle playing has been quintessential to Quinton’s sound since his first release Tuns of Fun and Hannah’s fiddle parts often incite just as much singing along as Quinton’s incredibly relatable lyrics.

Since moving to Melbourne in 2017 Quinton has played some incredible shows all around the country including at Woolly Mammoth Festival in Adelaide (2018), at the Factory Floor in Sydney with UK based Crywank (2017) and at Not Fest  7 (2019) – his set being one of my highlights of the weekend. It was at Not Fest 7 that I first saw Quinton play full band, not only was Hannah there playing fiddle but there was the addition of double bass and drums and for me it took Quinton’s already charged stage presence to another level. When talking about the full band shift Quinton said, “I always envisioned this project to be a loud and exciting band with drums…” and by the gods it is just that.

The energy of the full band comes in strong on the latest single Marathon which “was written as a reflection of the friendships I’ve fallen into over the past few years and how that reflection leads me to be excited about the possibility of the friendships I will inevitably make in the future.” The song paints a picture of sitting on Footscray Hill, a favourite hangout for Quinton and his friends, and from the moment the drums and fiddle kick in the song wraps you up in a feeling that can only be described as seeing your friends and knowing that the weekend is here (or that a global pandemic has passed) and it’s time to make the special kind of memories that only happen when you have nothing planned and all the free time and no worries in the world.

"It’s been a marathon of lucky steps

That sees me hanging on for what comes next"

Alongside the single, which drops on Spotify on Friday 31st (pre-save here) but is available right now on Bandcamp and triple j Unearthed, there is a spectacular music video coming which we were treated to an exclusive early look at that captures all of Quinton’s sense of humour, stylised aesthetic and his love for his friends.

I for one am very excited to see what Quinton releases next and can’t wait to hear what else he has been working on and down the line I hope I can be in a crowded room feeling the little burst of air from the kick drum on the sweat in my eyes, with good thoughts in my head and good friends by my side.