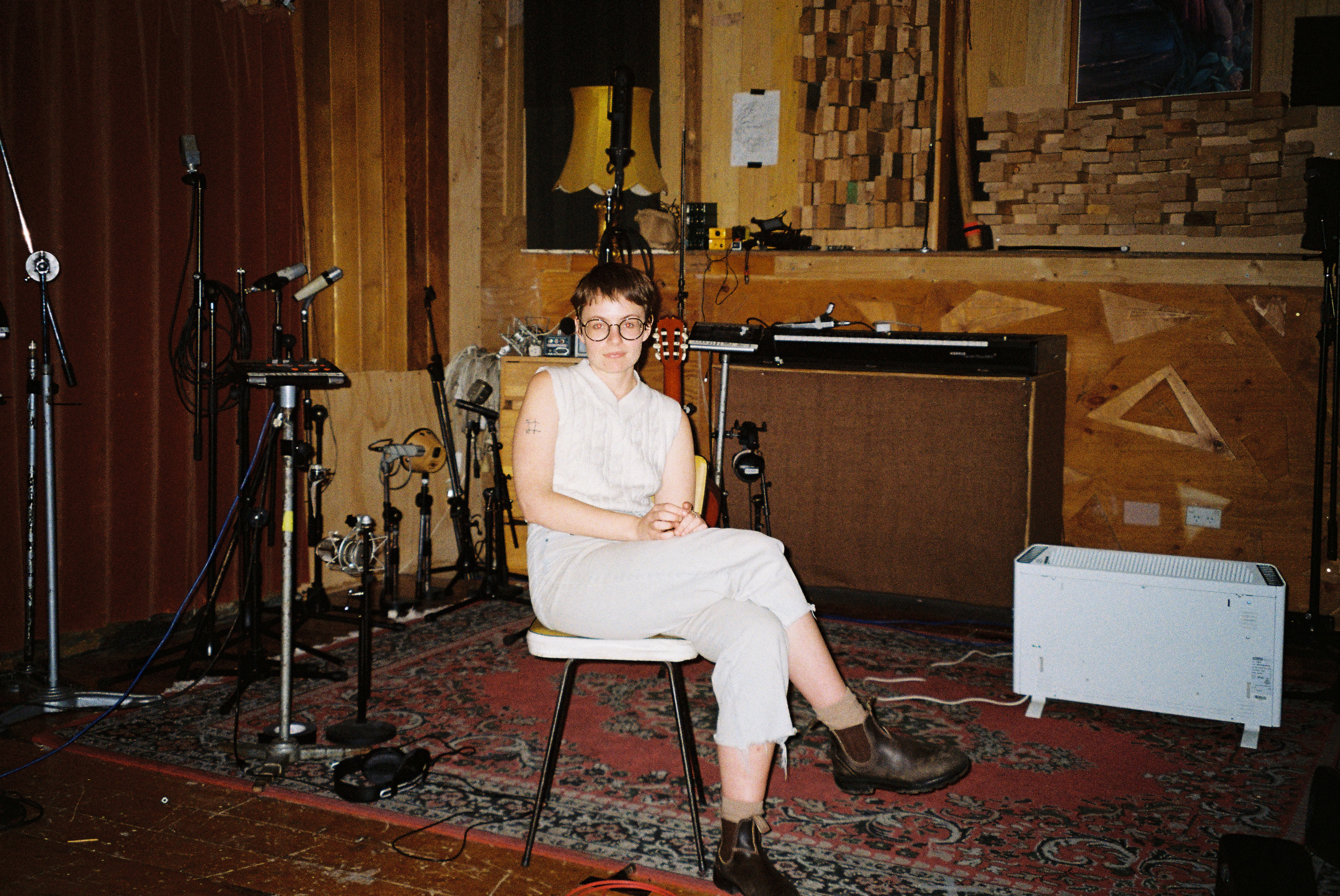 Ruby Gill has shown to be an artist out to impress since the release of her debut single Your Mum back in 2018. The heartbreakingly beautiful song shot her into everyone's minds an artist to watch in the years to come. She gave us Borderline late last year and showed us just how captivating as songwriter she is.

Last week she did one better and gave us not only her best song yet, but one of the best songs from this country this year with You Should Do This for a Living, which you can listen to below.

The Melbourne/Naarm singer-songwriter shares her third single as a vehicle for sharing and expressing her experiences of facing men in the music industry who overstep their role and look down anyone that's not a male artist.

Ruby Gill enlisted a choir of excellent Australian talent to join her in bringing this song to life. Harmoniously through the song you can hear fellow folk-heavyweights Angie McMahon, Maple Gilder, Mimi Gilbert, Hannah Cameron and Hannah Blackburn repeat the hook "I can handle the heat" around the song. In and around this, Ruby delivers lyrics that strongly reinforce the idea that she's one of the best songwriters we have in this land, most notably the standout line:

Soaking in the context of YSDTFAL, you can't help but listen to a line that like and let out a little "ooft" in agreement. There's so much packed into that line that the more I think of it, the better it gets, and the more impressive Ruby Gill gets as a songwriter. Now put that into a whole song and we get something real special to listen to.

Not only did Ruby Gill enlist powerful female-identifying vocalists for this track, she also did the same for every other aspect of the song. From the engineering, mastering, and production of the track, down to management, PR, and photography - all entirely made by non-males.

"That might sound glib, but for many of us, this was the first and only time we’ve been in a studio session without any men. That’s astounding to me. The energy and peace in the room and now in the song was even more astounding. I hear it in the song.”

The creation of the song here brings out a special feeling about it. Like it goes so much further than just its lyrics. It's taking those lyrics and turning it into a special experience for everyone involved...I can only imagine the feeling of this song coming together was nothing short of magical.

It's special moments like this that make the music so much more heartfelt and loveable, and that's what makes You Should Do This for a Living one of the best and most important songs to listen to this year.