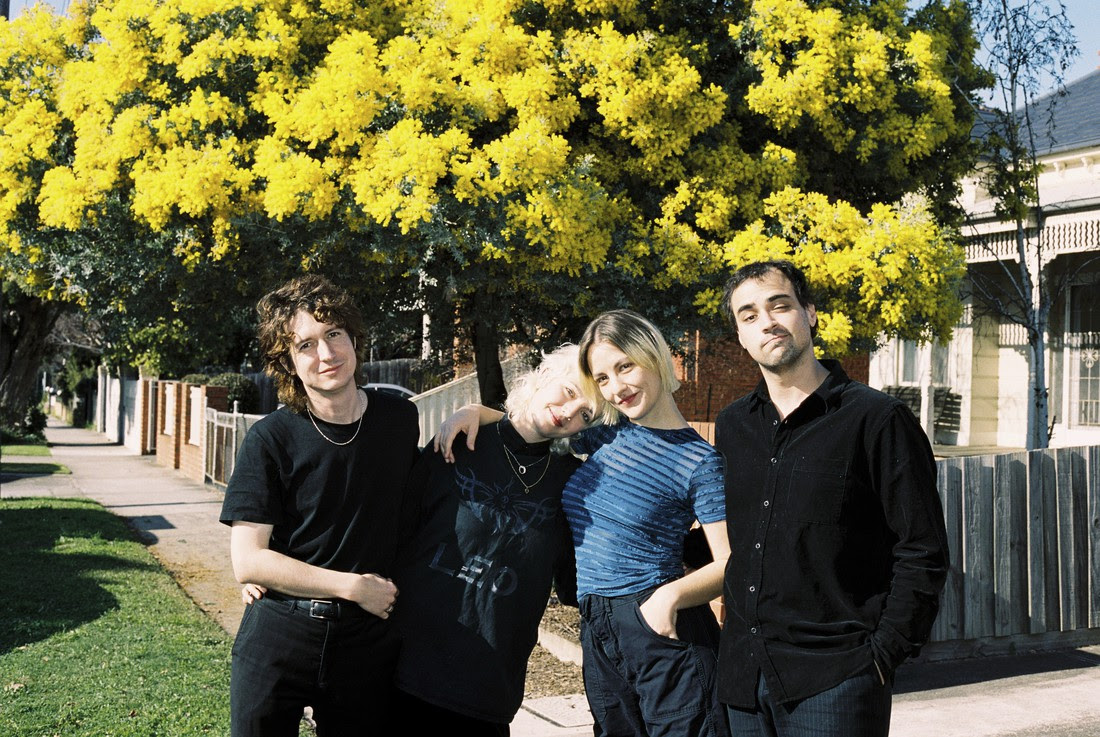 A delightful treat is probably the best way you can summarise a band like Snowy Band, after having listened to their latest album Alternate Endings multiple times since its release. Each song stands so differently from one another but still winding together to make what I would call a flawless album. But of those songs there was one that stands out the most and is what drew me to the album in the first place, and that's the band's third album single Call It A Day.

The track, which sits nicely as the second-last song on the record, is evocative to say the least. It pulls you in right as the lyrics start with the line "I prayed to God in a parked car" and immediately you're hooked on where this song is going to go. Where it goes feels up to interpretation. Each listener can implant their own meaning, thoughts, and memories to the song. Sure, you can argue all music is this too, but it feels as if Snowy Band are making music that purposefully leave some spaces blank for us to fill as we listen.

Hidden amongst untamed jangly guitars is this theme of admitting and accepting defeat at the days end. That no matter what we do in each day it "ends the same by any other name". Whether we've spent the day enacting the day-to-day grind or, as the song paints for us, with our legs sprawled out hanging on the backseat window, it always ends the same way from the same amount of given time.

Call It A Day is a song of curiosity. Not necessarily in its theme in any way, but more so what the song does to first time listeners. It's a song that, while leaving spaces for us to fill in, invites you to also dive deeper to measure the width of the spaces. On top of that you're invited to listen to the rest of the record, which from start to finish is truly a teat.

We hope there's more where this came from, and looking at the short but detailed history of the band so far, it's easy to imagine that we'll see a lot more like this again soon. Snowy Band is the primary project from Melbourne/Naarm singer-songwriter Liam "Snowy" Halliwell, who you may know and recognise from their previous band The Ocean Party. Coming together will friends Emma Russack, Natalie Pavlovic and Dylan Young, Snowy Band swiftly got to writing, showcasing, and recording a collection of songs to wrap together in a neatly packaged debut album Audio Commentary, released in 2020.

So yep, there's a lot to love in this song, from its inspiring hooks to its colourful and vivid lyrics, to its place on an equally accomplished sophomore record. It's hard to turn away from this and forget a band like Snowy Band, so like always I am keen to see what the band do next.