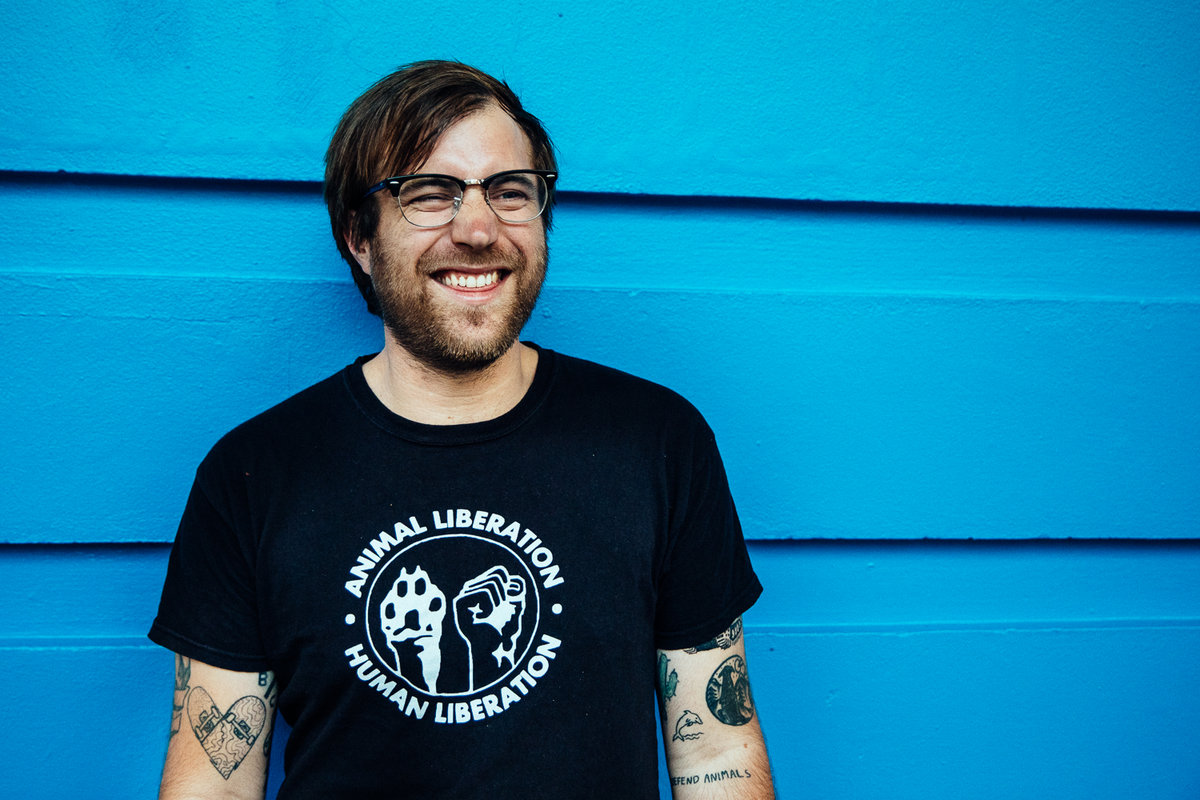 Anyone that knows Ben David is a fan of Ben David. There's no doubt about that. He's one of the most charismatic, loveable songwriters in town and has a knack for sharing songs that never miss a beat. Whether through his main-band project The Hard Aches or through his solo work, Ben never ceases to impress, and his latest record Somewhere In The Universe is a testament of that.

Released through Bandcamp at the start of September, Somewhere In The Universe is an eleven-track compilation of songs that have been sitting on the shelf for some time, with Ben finishing them off between the black summer bushfires and the pandemic.

But you can't think of this album as just a collection of unused tracks coming together. The way each song comes together and pairs in the record, it's clear they're much more than that. Something I think most of us think about a lot is what makes a good album. It's the mood and tempo and flow of each track and the relationship with the tracks before and after that makes for a perfect listening experience.

That's something Ben David has always done well and continues to do so on Somewhere In The Universe.

Inside the record you'll find tracks like Fleas and I Wouldn't Change A Thing, a track from last year that's been resurrected as a favourite from all of Ben's work. The song encapsulates what there is to love about Ben and what's to love about songwriters and songs in the DIY scene. It's got that big heart, The Lazy Susans type, sing-a-long chorus that's undeniably to die for. Hugged between a couple of upbeat guitars and synths is the duet vocals of Ben and Charlotte Langbein, anthemically giving us the line "But I wouldn't change a thing, 'cause it's so perfect this evening".

You can hear me belting out a line like that in the car on a long drive, and it marks one of many similar moments you can find across Somewhere In The Universe.

There's a lot to love about Ben David, and all those reasons can be found in this record. Made with the help from Charlotte Langbein, Glen Petherick, J Grimm, and Sam Johnson (Holes and Corners), Somewhere In The Universe invites us to hear Ben's warm and welcoming voice again, something that feels much needed in the current uncertain time of lockdowns and pandemics. It's hard right now, but Ben David makes it feel less hard.