Signing to a new label and management, Teen Jesus and the Jean Teasers bring it back with their new punk-fuelled single
Ngunnawal Land / Canberra, ACT 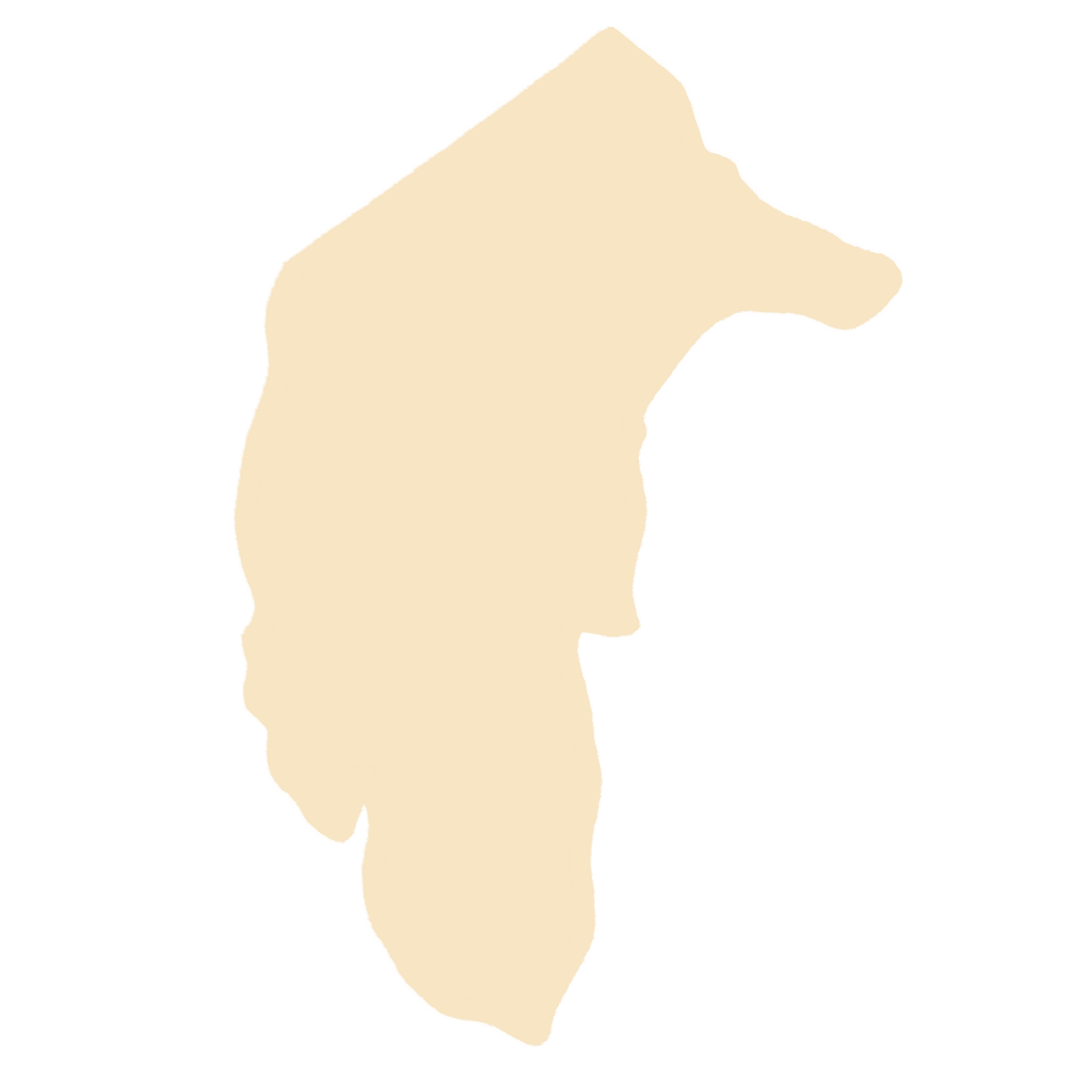 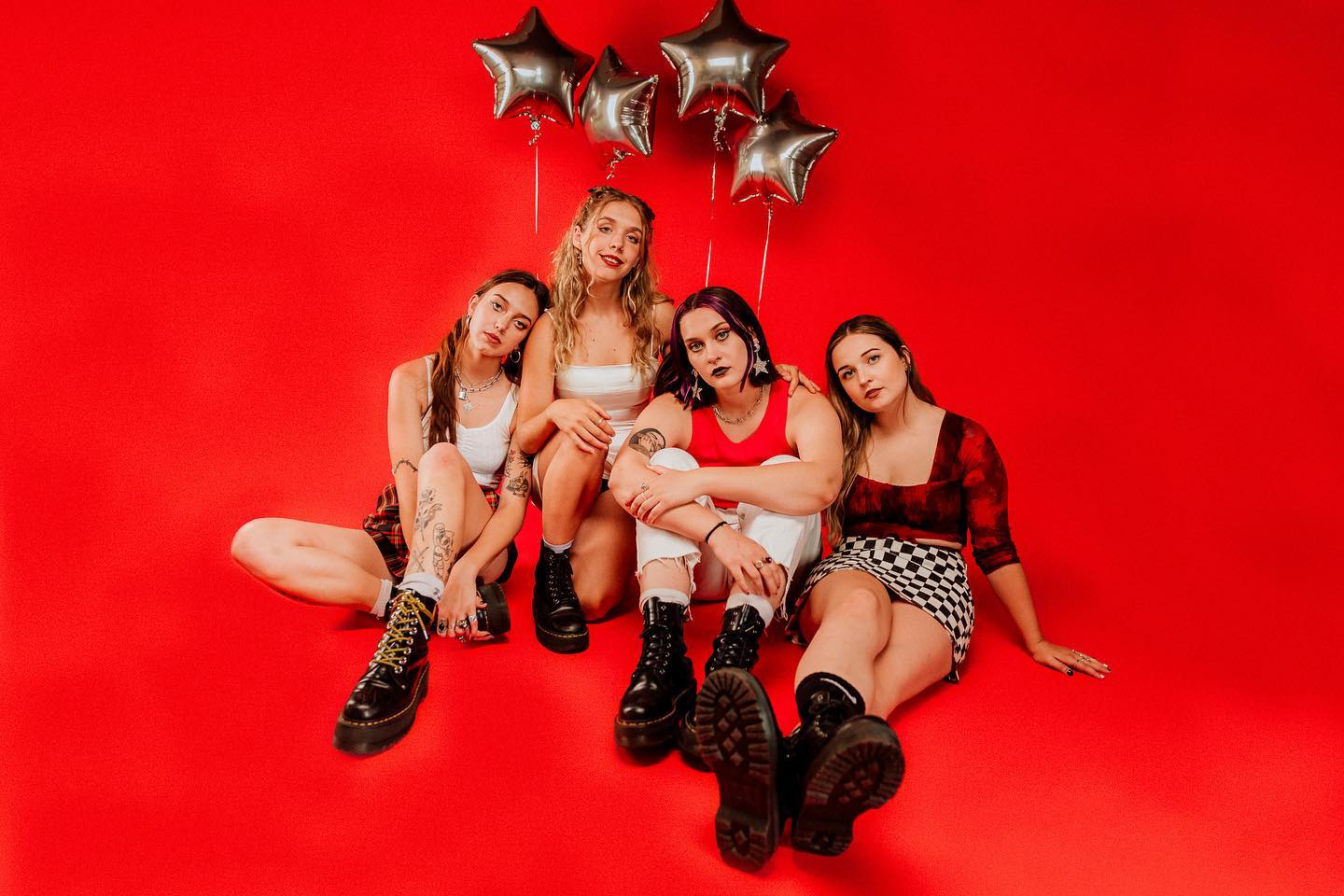 What better way to spend some time at home this week than to open up and rock out to some new Teen Jesus and the Jean Teasers, who recently shared with us their new track AHHHH! as well as the news of them signing onto Brisbane/Meanjin label Domestic La La.

As their first track of the year, it's sure one of their biggest and most impactful. You get to taste it straight away as the song opens up with the song's hook of them blaring "ahhhh!". Like any hook does well - it's catchy as hell, and it's sure to be one of their loudest moments in their live set with us imagining a whole venue of folks screaming it back at them.

And that's something that makes Teen Jesus such a special band. Last time I saw them live was a special show in our hometown of Canberra/Ngunnawal, where they played to a packed out university venue. We knew in the crowd there was friends and family, sure, but most were proud hometown fans who admired them and sang along as well as their friends and family did - the point being that Teen Jesus can win over a crowd really easily, and allow fans to feel more comfortable around them than any other band can.

I remember BIGSOUND 2019 there were multiple occasions where people just wanted to talk about this band. Even times during them day when I'm just going about my morning to a local coffee shop, people standing next to me at the crosswalk would be talking about them. There was a sense then and it continues now that this is a special band to watch closely.

And that's exactly what Domestic La La have been doing, who recently signed the band on to join their roster that includes LOSER, Dear Seattle, and West Thebarton. Each of those three bands have proved to be something really special by releasing great new music consistently. So hearing the news of them also signing Teen Jesus, that's no surprise.

The band have been steadily releasing new music over the past couple of years since coming up through the local music scene here before that. From then on, each release has been bigger and bigger, and so have their shows and music career.

From here on, it's sure to keep going. With a new label, new management with Unified, and I'm sure a bunch of new songs in the works, Teen Jesus are going to be ready to hit the ground running out of lockdown, and the Australian music community will find it hard to look anywhere and not see their name in bright lights.

I adore their new song AHHH! and everything the band bring to the table with it. It's loud, it's fast, and it's punk, and it's going to help push this band into even brighter spotlights than ever before.