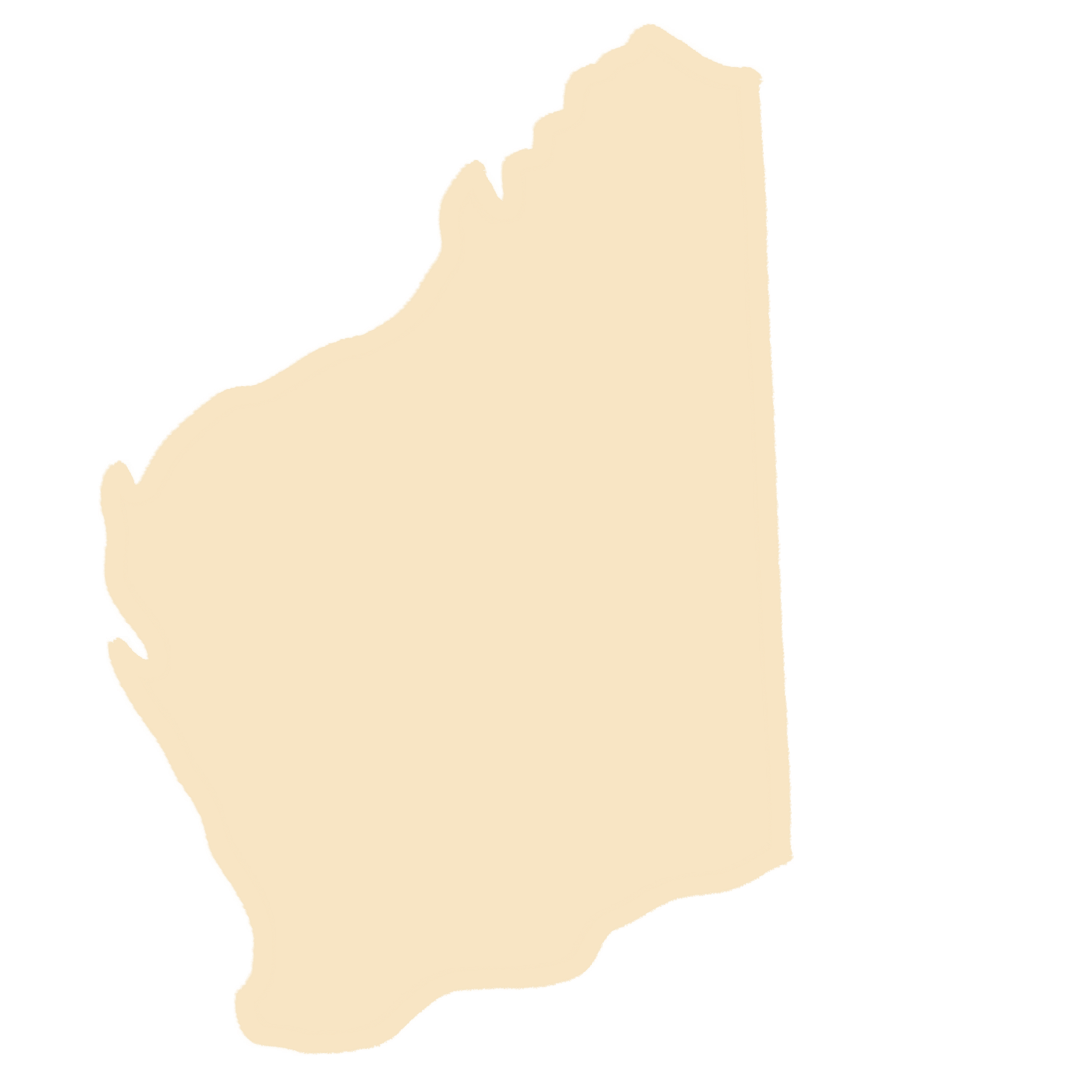 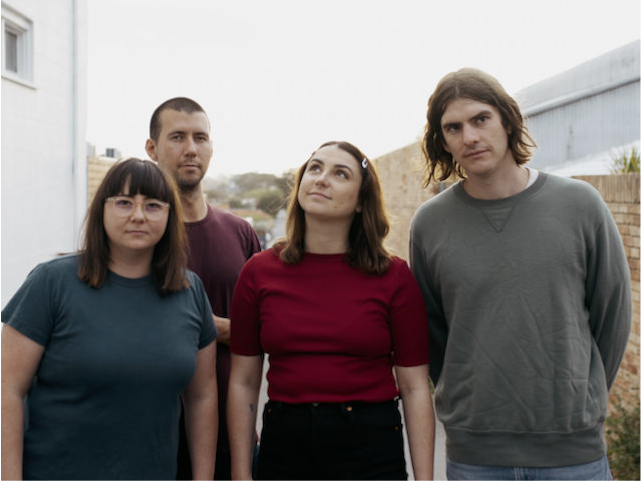 I don't talk often about music from Perth/Whadjuk Nyoongar Country, but it seems to be that there's always a steady flow of good new music coming from that side of the country, like Jack Davies and The Bush Chooks, Carla Geneve, and Gap Year.

This week through I came across Ursula who shared their latest single Slip n Slide, a track that, like its namesake, is making a pretty big splash in my playlists.

Speaking to RTR's Teri Campbell about the track, Ashby and Robbie from the band shared that Slip n Slide was written at the end of an unhealthy relationship, making it the first time we hear Ashby take on lead vocals in the band. Up to this point we've mainly heard Robbie take the lead in the often mixed vocal sections of their songs, but this time we get to hear a different vocal side to the band take centre stage.

The single was written as part of a writing exercise the band are taking in the lead up to their debut album. Each of the four band members step away and write four songs, before bringing them back together and fleshing them out as a group where each member injects their own style and theory into the song.

And that's where Ursula come to bring us Slip n Slide, which I'd say you'll greatly enjoy if you're a fan of Oslow or Snape. It's a track brewing with energy of melow and dark textured guitars, mixed with rich vocals - like if Låpsley were to join Violent Soho if you don't mind that idea.

As mentioned, Slip n Slide is a little taste of what's to come next year when the four-piece share their debut album, which by the sounds of it is going to be a great record. Lately I've been getting more and more into albums from bands that I've only recently come across, with Gap Year and Snowy Band both releasing albums that year that are very very good.