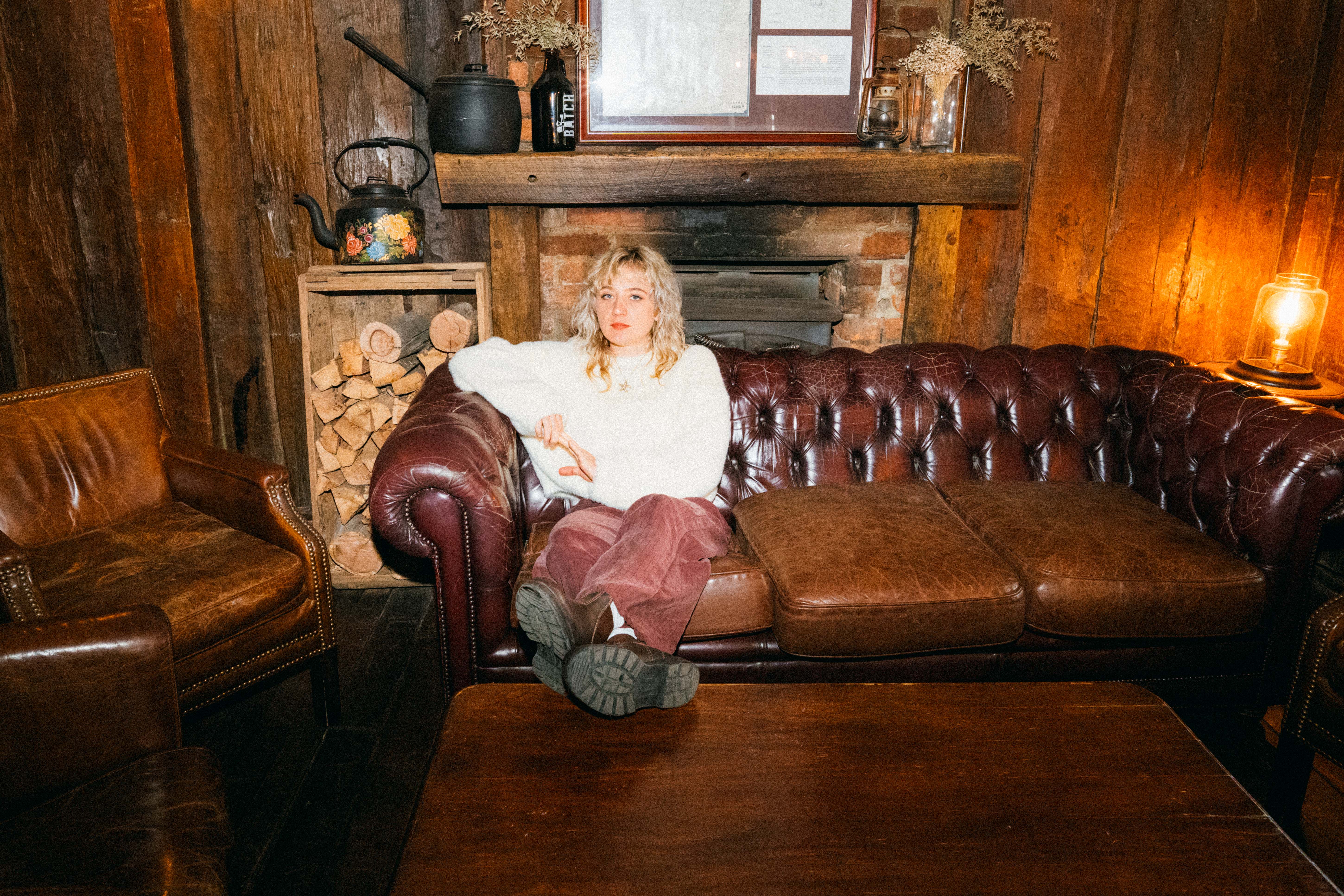 As we slowly fade into the coldest season, we're given the warmest of welcomes this week from local folk-royalty Cathy Diver and her long-awaited sophomore single Elimatta Hotel - and this morning we're over-joyed to be premiering the new song right here.

It's been a minute since we last heard from the Canberra/Ngunnawal singer-songwriter, who shared with us her debut single 'Watertight' back in 2019. But two years later, and countless achievements and highlights under her belt, Cathy Diver is ready to share what she's been working on in between.

Her latest offering is one that's sure to win over the hearts of any listener, if they're not already. Elimatta Hotel showcases Cathy's talent and a performer, songwriter, and storyteller; a folk-infused track that "explores a sense of unfulfilled desire, set against the backdrop of regional Australia".

Cathy Diver has an innate ability to capture a story so perfectly in song, in that the melancholy music compliments the lyrics perfectly, which is worth reading along to as you listen. Just have a look at the picture being painted in the open verse.

It reminds me of a short story I read in college, where it opens with a woman sitting alone in a coffee shop up in the peaceful alpines of Japan. The vivid imagery I felt reading that then is the same I get now listening to Elimatta Hotel. I can see Cathy's homeland of Tasmania as the backdrop, with the hotel and the calm ocean in focus, slowly shifting inland as the song comes to its final chorus.

It's a sombre and amazing song from Cathy Diver, who releases this as her first under co-founded label Undine Records. It also comes off the back of an eventful past few years, which includes back-to-back National Live Music Awards (for ACT's Live Voice of the Year no doubt), launching said label, and playing alongside the likes of Julia Jacklin, Diddiri, Fraser A. Gorman, and You Am I's Tim Rogers.

With those already under her belt, it will be no surprise to see the surely great things coming Cathy's way over the next couple of years. But until then, we get to enjoy the next Cathy Diver chapter with Elimatta Hotel, and so far, it's already one of our favourite of the year.