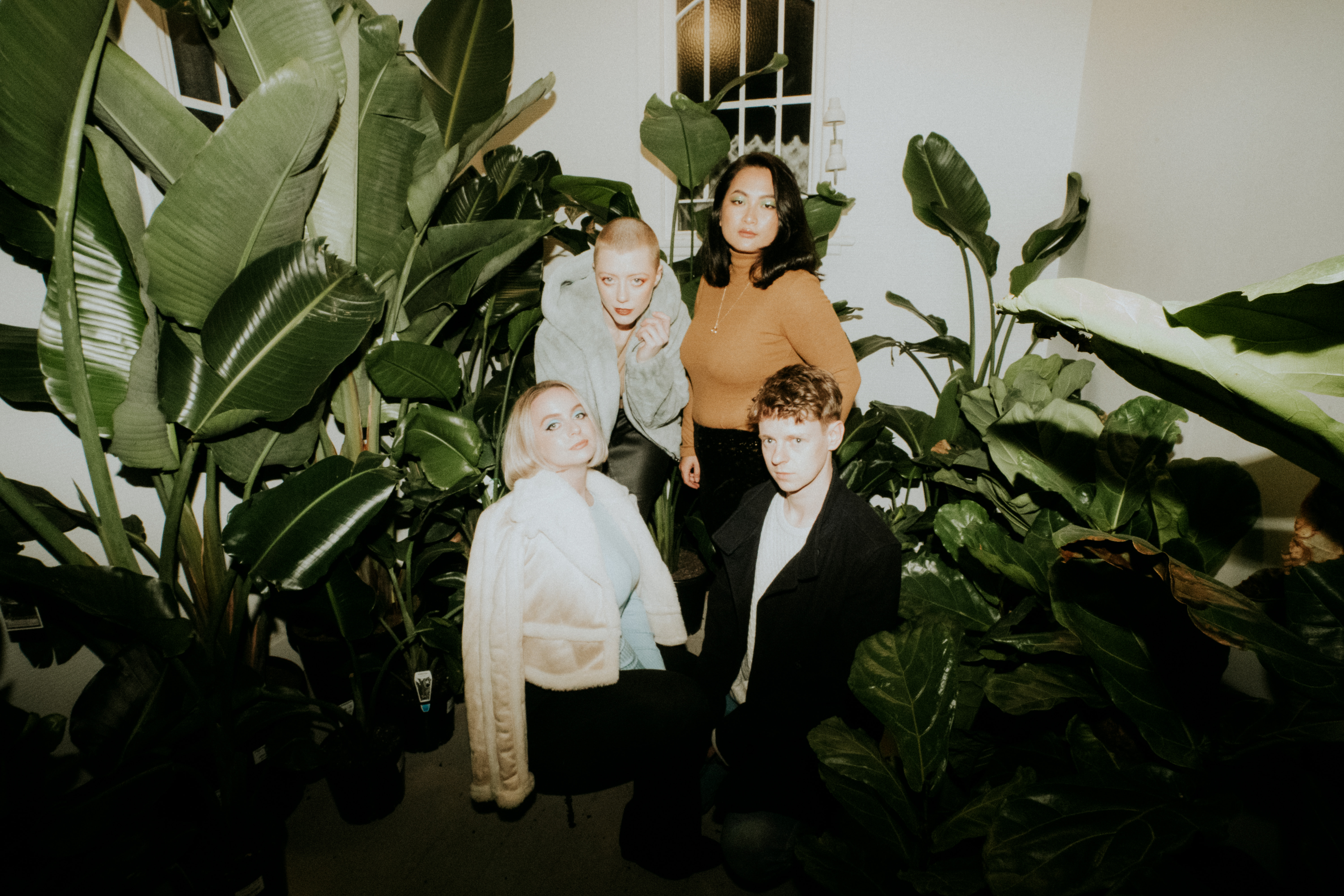 Words By
Beniah and Travis
August 3, 2021
Photo By
Claire Warren

For an unexplained reason there seems to be an affinity in the Australian DIY scene for Professional wrestling. Wether it's the larger than life characters, the over the top story lines or the controlled violence we have seen artists like Azim Zain and His Lovely Bones and Luke Seymoup release wrestling themed songs in the past couple of years. Moaning Lisa have entered title of coolest wrestling reference in a song with their new video for 'Inadequacy'.

After being presented the idea of using wrestlers in their video by director and long time collaborator William He the band came to realise that there are parallels to be found in the ring and on stage as well. They told us that they were inspired by the intimacy and communication inherent in wrestling and while watching the performers work were moved to see how they cared for each other while working through the shoot.

"I think that’s where we [the band] started to see a lot of parallels with what we do – trying to create spaces where we can be empowered and safe to perform."‍

Richie Taylor and York looked great throughout, their big arm drags and chops set in slow motion, cut in with members of the band performing (on instruments) in ring and giving a corner pep-talk makes for another great, story driven video from Moaning Lisa who have always impressed with their video releases in the past.

There's a lot of great work happening in this clip with some amazing talent pulling this all together. William He directed, shot, and editing the whole thing, with Francis Healy Wood as gaffer, Sienna Jacobson on make-up, and Joel Bateman and Erin Dick assisting on casting and location. And of course you have the wonderful stars of the music video with Ritchie Taylor and York from Deathmatch Downunder joining the band.

'Inadequacy' is the Canberra/Ngunnawal turned Melbourne/Naarm band's second single of the year, following their stellar comeback track 'Something' released back in March. This song was written six years back, around the same time as writing their breakout single 'Carrie (I Want A Girl)'. After years of re-working and developing the track, Moaning Lisa began to record it at Golden Retriever Studios in Sydney/Eora last year before having to finish the song back home in Melbourne/Naarm due to border closers.

It's been a long road, but we're so glad the song and music video have arrived for us all to enjoy, we certainly did. This band holds very special place in our hearts, and we are excited to see what what comes next.